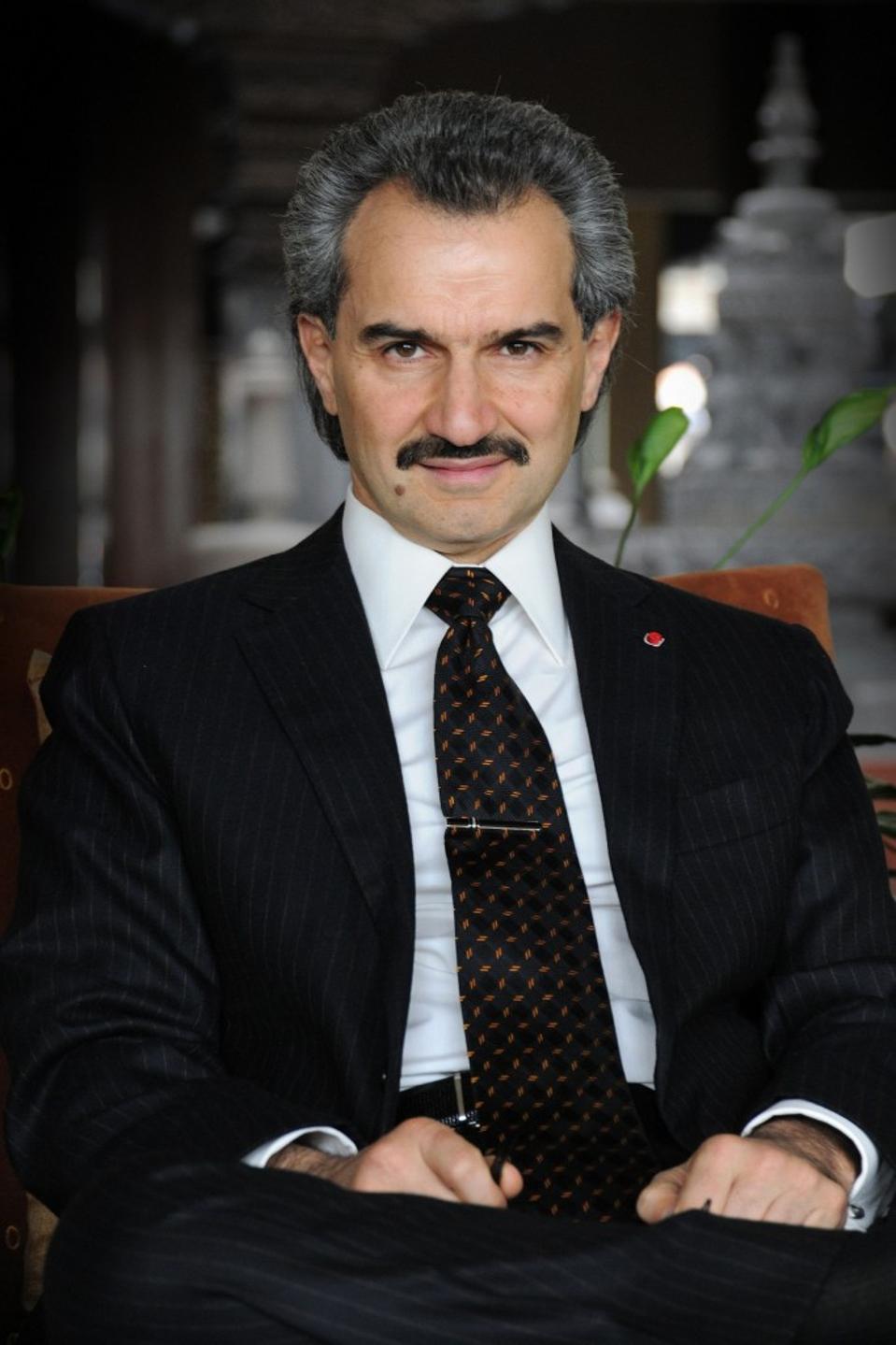 On the arrest of the Prince:

LONDON — Saudi Arabia announced the arrest on Saturday night of the prominent billionaire investor Prince Alwaleed bin Talal, plus at least 10 other princes, four ministers and tens of former ministers. The announcement of the arrests was made over Al Arabiya, the Saudi-owned satellite network whose broadcasts are officially approved. Prince Alwaleed’s arrest is sure to send shock waves both through the kingdom and the world’s major financial centers. Source

Now that the Prince is gone  - probably for good Muslim Catholic dialogue should suffer....