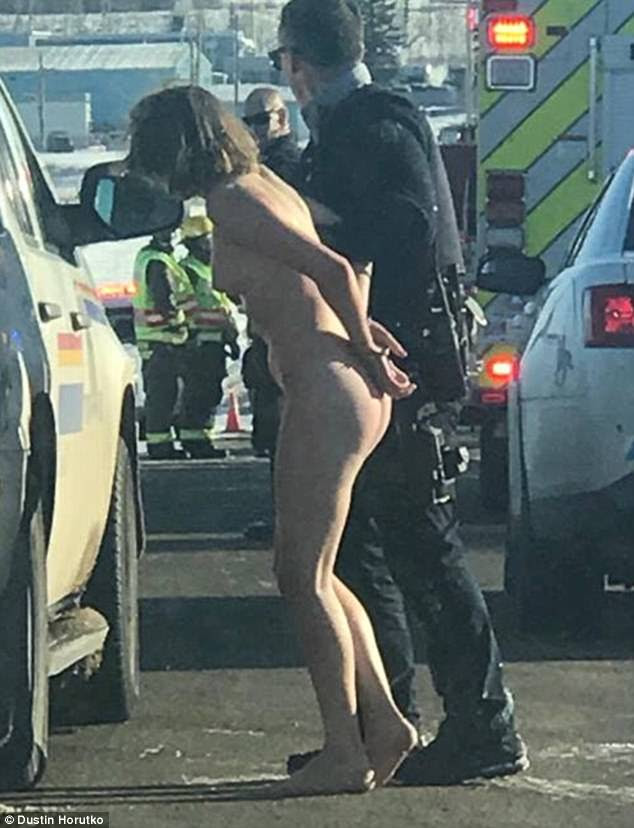 Only a dirty Distributist would drink Hallucinogenic Tea for breakfast....

Police say five naked suspects may have 'unwittingly drank hallucinogenic tea from India' before they 'kidnapped a mother, father and their six-week old infant' in freezing temperatures

Canadian Mounties say a car full of naked Canadians that crashed in a bizarre kidnapping, may have unwittingly drank hallucinogenic tea over breakfast. Five people who were wearing only their birthday suits in Alberta in sub-zero temperatures abducted a couple and their six-week old infant. Royal Canadian Mounted Police Cpl. Laurel Scott said the mother, their baby and the woman's father had been abducted from a home in Nisku, Laduc County, at around 9.30am and forced into a BMW against their will last Monday. It's believed the suspects who were all naked despite the extreme wintry conditions had been having breakfast and drinking trippy tea one of them had brought back from India which kicked off the 'whole crazy spell,' a relative told The National Post. Source