Florida Distributism In Action: Logan Mott, 15, Stabbed And Shot His Grandmother To Death & Buried Her Body In The Backyard 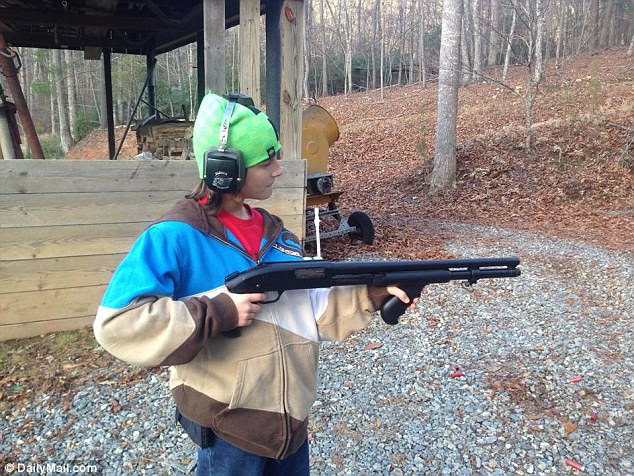 EXCLUSIVE: Ninth-grader charged with shooting and stabbing grandmother to death and burying her in the backyard 'had stash of knives under the bed when he was just TEN'

The former nanny of the ninth-grader charged with murdering his grandmother claims she caught him walking around at night with a knife like a scene out of horror movie 'Halloween.' Debbie Gallardo, 55, looked after Logan Mott, 15, for four months in 2012 while his father was at work and says she locked her bedroom door because she feared for her safety. The mom-of-two claims Mott, then aged ten, had a stash of knives under his bed and says she once found him wandering slowly down the hallway clutching a 15-inch hunting blade. She said: 'It was like Michael Myers when he was a little kid in the clown outfit. That is what first stuck in my mind when he came walking out. 'They are portraying him as not having any issues and it is alarming to me. I knew back then that there was something off with him. He just had this look at times.' In social media photos obtained by DailyMail.com Mott is seen posing with a handgun and a shotgun. Source 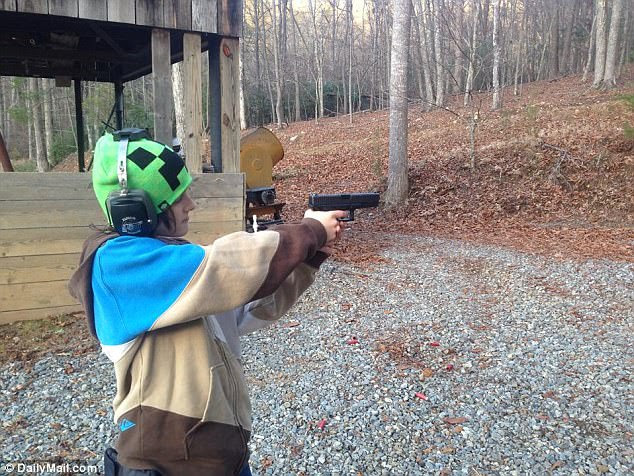