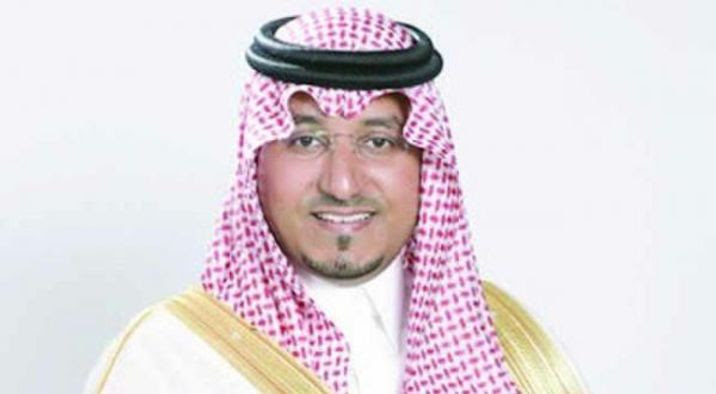 JEDDAH: The deputy governor of Asir province and seven others were killed in a helicopter crash in the southwestern mountains of Saudi Arabia on Sunday, the Saudi Press Agency (SPA) reported. The accident happened Sunday night when the helicopter carrying Prince Mansour bin Muqrin and other regional officials were returning from a regular inspection tour, said the report, quoting a Ministry of Interior spokesman. The officials spent most of the day inspecting a number coastal projects west of Abha city, it said. "While returning in the evening of the same day, contact with the plane was lost in the vicinity of the Reda reserve," the report said. The ministry has not given any cause for the crash, saying only that the wreckage has been found and responders were searching for survivors. Source