Charges are expected on Friday against two former South Carolina law enforcement officers who were transporting two mental patients who drowned during Hurricane Florence, according to a prosecutor's statements. Stephen Flood will be charged with two counts each of reckless homicide and involuntary manslaughter, and Joshua Bishop will be charged with two counts of involuntary manslaughter, Solicitor Ed Clements said on Thursday. Flood and Bishop were fired from the Horry County Sheriff's Office in October as part of an internal investigation. Authorities said the two deputies were driving Wendy Newton, 45, and Nicolette Green, 43, through Marion County to a mental-health facility as part of a court order when their van was swept away by rising floodwaters caused by torrential rains brought to the state by Hurricane Florence. Source 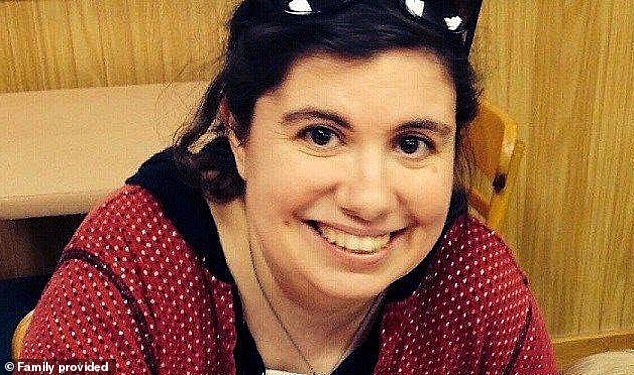