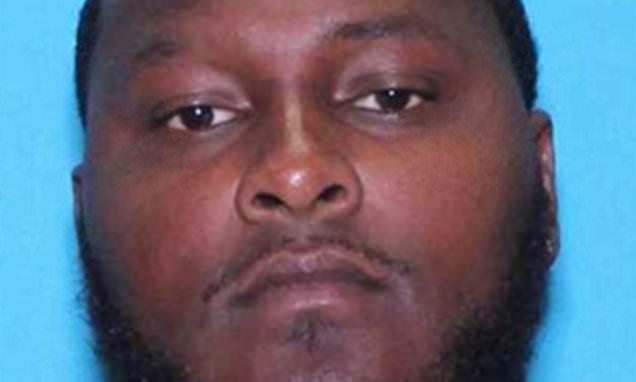 3 kids killed in Texas City; person of interest in custody

TEXAS CITY, Texas (FOX 26) - Three young kids are dead and a woman is injured after a shooting in Texas City. Police responded to a welfare concern around 6:15 p.m. at an apartment complex. Police found three young kids dead and a woman shot in the head. The woman was taken to the hospital. The kids are believed to be ages 5, 2, and an infant. Houston police say a person of interest is now in custody. Police put out the alert for Junaid Hashim Mehmood, 27, late Thursday night warning the public that he was believed to be armed and dangerous. He was taken into custody near the Gulf Freeway and El Dorado. Source