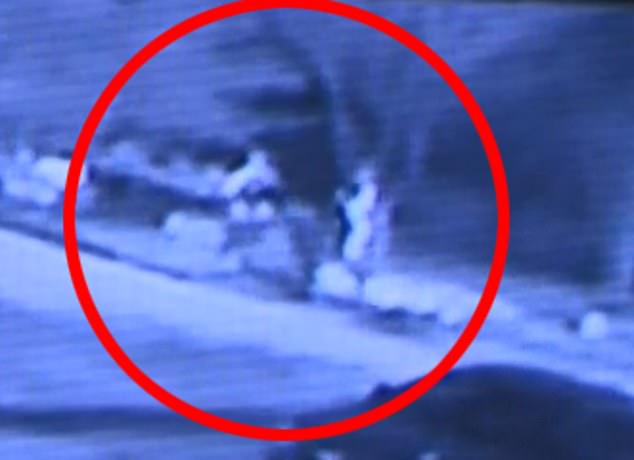 A Texas woman was horrifically murdered in her driveway while setting up a garage sale to raise money for her wedding anniversary - and it was all caught on video. Elizabeth 'Liz' Barraza, 29, was outside her Tomball home on January 25 when a black pickup truck pulled up and parked across the street. Surveillance footage captured the suspect, who appears to be a woman dressed in a light colored robe, getting out of the truck and quickly walking toward Barraza's home. The video shows Barraza appearing to freeze at the sight of the shooter and taking a step back when they approach her, exchanging a few words. Just eight seconds pass before the suspect lifts their arm and shoots her at point-blank rage, firing three times. Source