WASHINGTON (AP) — A Coast Guard lieutenant who was arrested last week is a “domestic terrorist” who drafted an email discussing biological attacks and had what appeared to be a hit list that included prominent Democrats and media figures, prosecutors said in court papers. Christopher Paul Hasson is due to appear Thursday in federal court in Maryland after his arrest on gun and drug offenses, but prosecutors say those charges are the “proverbial tip of the iceberg.” “The defendant is a domestic terrorist, bent on committing acts dangerous to human life that are intended to affect governmental conduct,” prosecutors wrote in court papers . Source 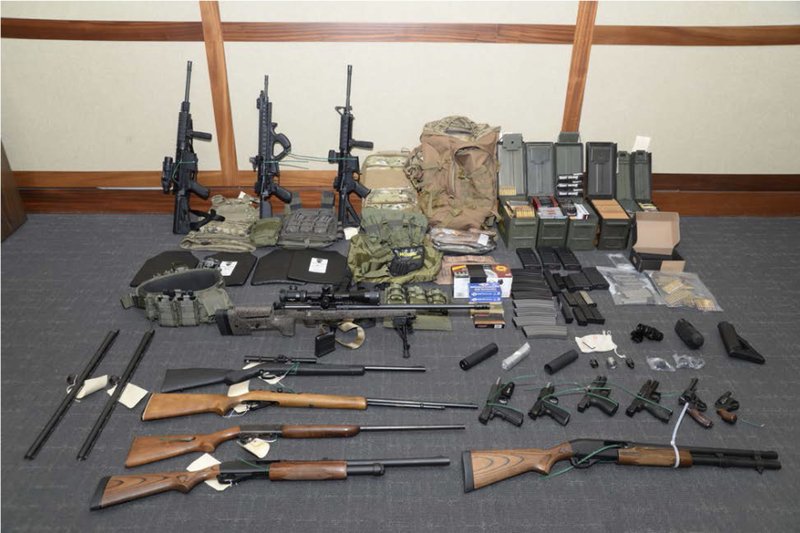