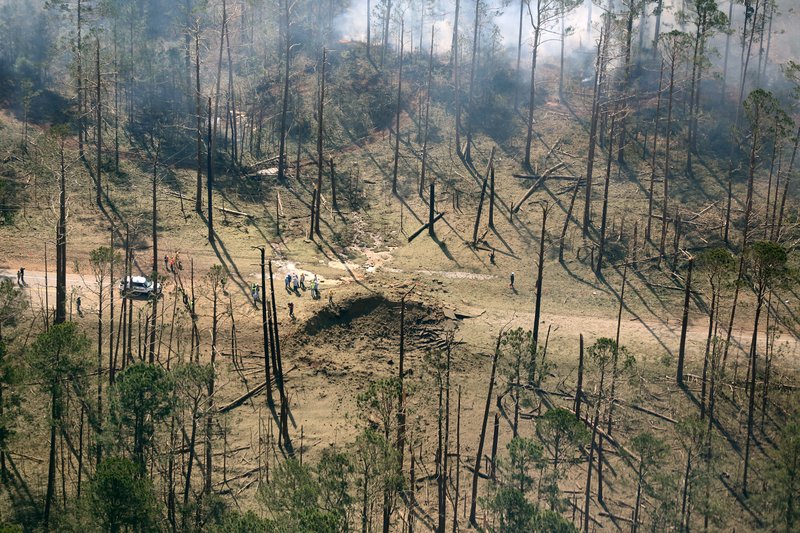 Driver killed after fertilizer truck explodes in south Arkansas; area evacuated after blast that was heard miles away

The driver of a fertilizer truck was killed when the truck’s wheels caught fire and it exploded in southern Arkansas Wednesday morning, causing a boom that was heard for miles and prompting an evacuation of the surrounding area, authorities said. Arkansas Department of Emergency Management spokeswoman Melody Daniel confirmed the fatality and said three firefighters were also injured from the blast, which happened about 6:45 a.m. after the truck flipped on U.S. 278 near Arkansas 57. The Arkansas State Police identified the driver late Wednesday morning as 63-year-old Randall McDougal of El Dorado. Source 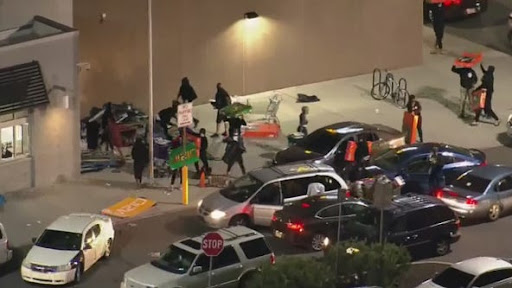 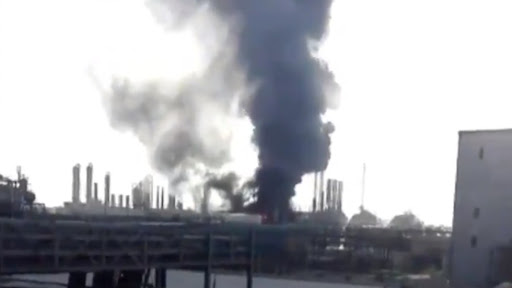