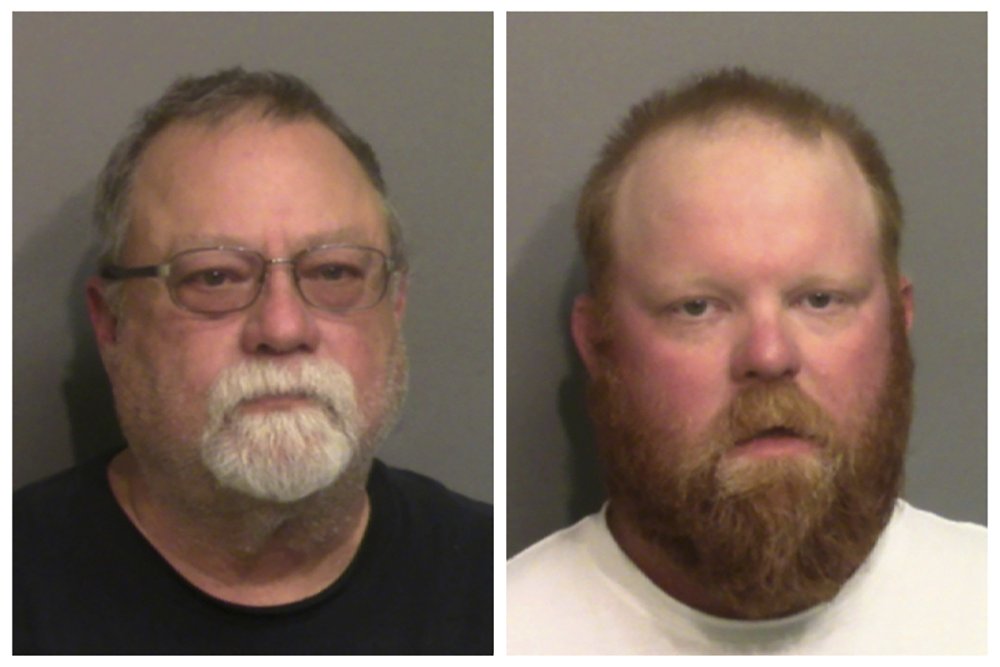 SAVANNAH, Ga. (AP) — Georgia authorities arrested a white father and son Thursday and charged them with murder in the February shooting death of a black man they had pursued in a truck after spotting him running in their neighborhood.

The charges came more than two months after Ahmaud Arbery, 25, was killed on a residential street just outside the port city of Brunswick. National outrage over the case swelled this week after cellphone video that appeared to show the shooting.

Those close to Arbery celebrated the news but also expressed frustration at the long wait.

“This should have occurred the day it happened,” said Akeem Baker, one of Arbery’s close friends in Brunswick. “There’s no way without the video this would have occurred. I’m just glad the light’s shining very bright on this situation.”

Gregory McMichael, 64, previously told police that he and his son chased after Arbery because they suspected him of being a burglar. Arbery’s mother, Wanda Cooper Jones, has said she thinks her son, a former football player, was just jogging in the Satilla Shores neighborhood before he was killed on a Sunday afternoon. Source