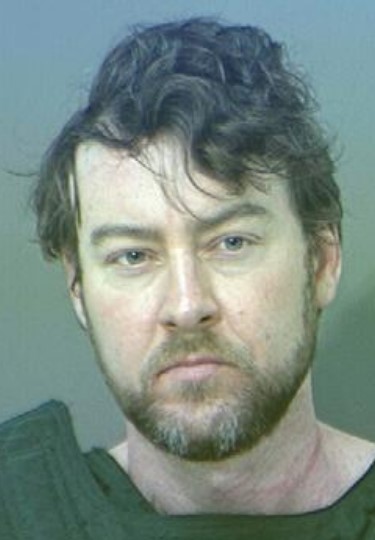 An Expert on the Criminal Mind, Now He's Suspected in an Arson Spree
LASSEN NATIONAL FOREST, Calif. — He drove out of the Lumberjacks restaurant parking lot on a Tuesday in August, up Main Street, past the fire station and the gun shop. Then, Gary Maynard left the small city of Susanville in the northeastern corner of California and headed up a steep highway into the Sierra Nevada, where, prosecutors say, he set the forest ablaze. Maynard, a criminology professor who specializes in deviancy, now sits in a Sacramento jail awaiting a hearing. The crime expert, investigators say, became a criminal himself. Arson, a crime whose perpetrators have included lawyers, dentists, millionaires and residents of homeless encampments, has for decades been a concern in California, where about 10% of wildfires every year are set on purpose, according to Cal Fire, the state’s largest fire agency. 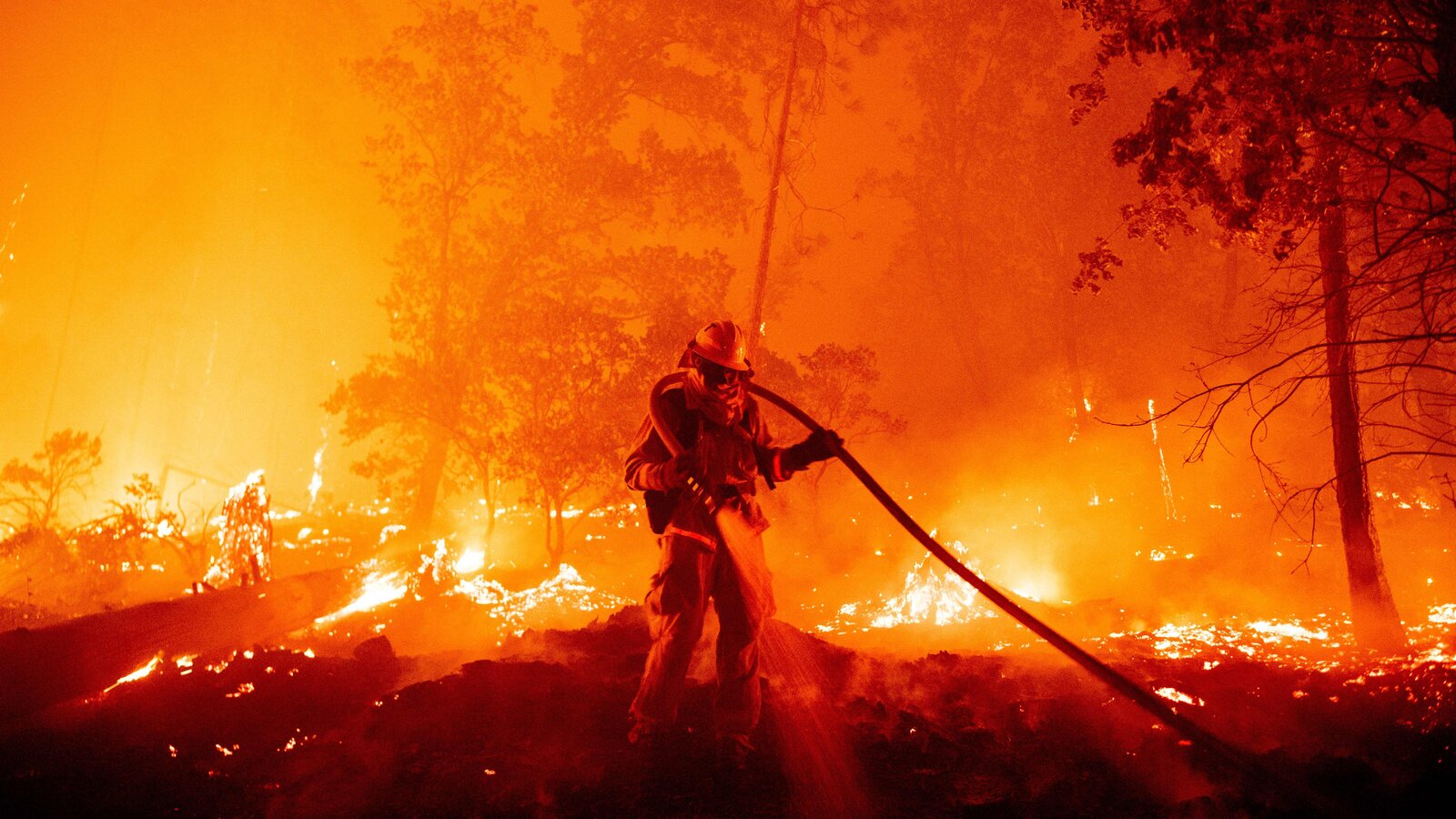 With megafires in recent years plaguing California, where forests and scrublands remain extremely desiccated by drought and other effects of climate change, the arsonist’s match is an especially potent threat. And the crime is on the rise: Last year the number of wildland arson fires in California rose by 6%, from 301 to 320. Over the past two months, three people suspected of arson in Northern California have been considered responsible for fires that burned thousands of acres and destroyed more than 200 homes and businesses. The fires that Maynard is accused of setting were put out before they could destroy any buildings. “The wildland arsonist is the most dangerous criminal in the world,” said Ed Nordskog, who has spent a career interrogating arsonists in California as an investigator in Los Angeles. “They can burn a whole town down in an hour.” In late September, the Fawn fire, which investigators say was set by Alexandra Souverneva, a yoga instructor from Silicon Valley and chemistry and biology graduate of the California Institute of Technology, injured three people and burned 185 structures north of Redding. Source 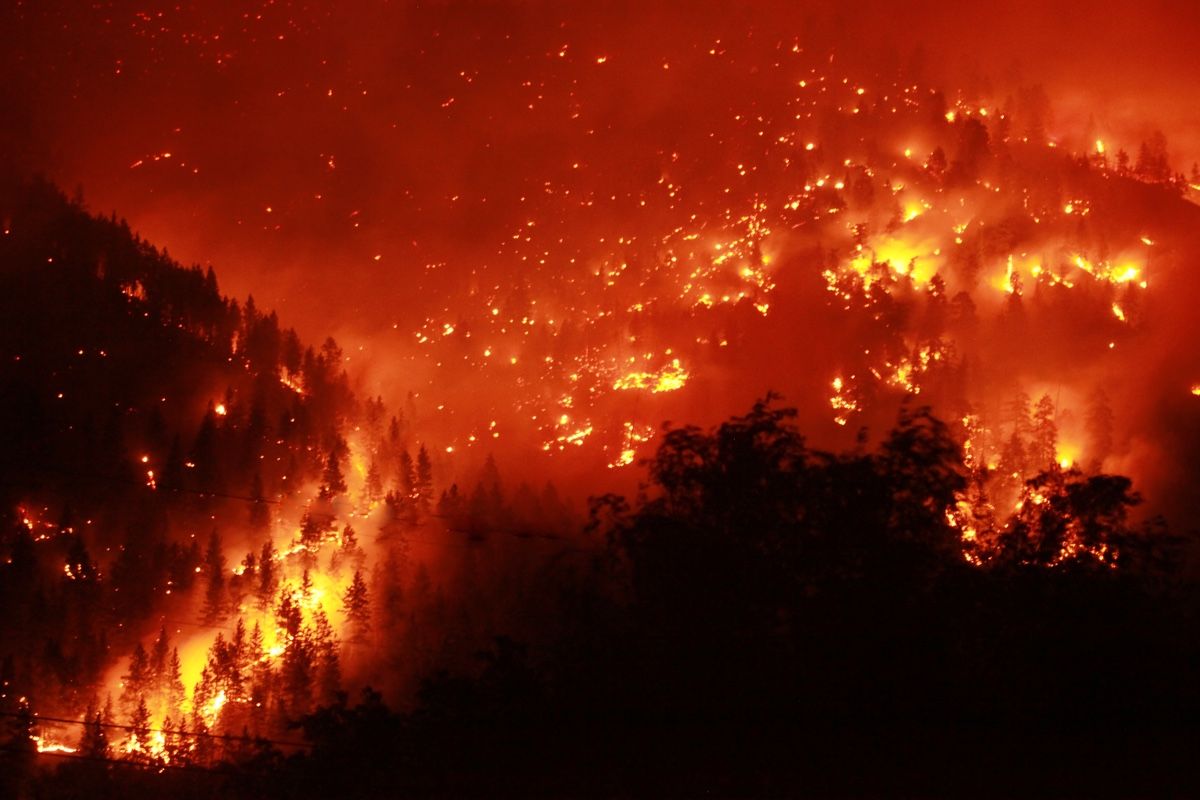