Taliban & Me: Funny I Don't Pay My Electricity Bill In Order To Mortify Myself And The Taliban Don’t Pay Electricity Suppliers! Lights Out! 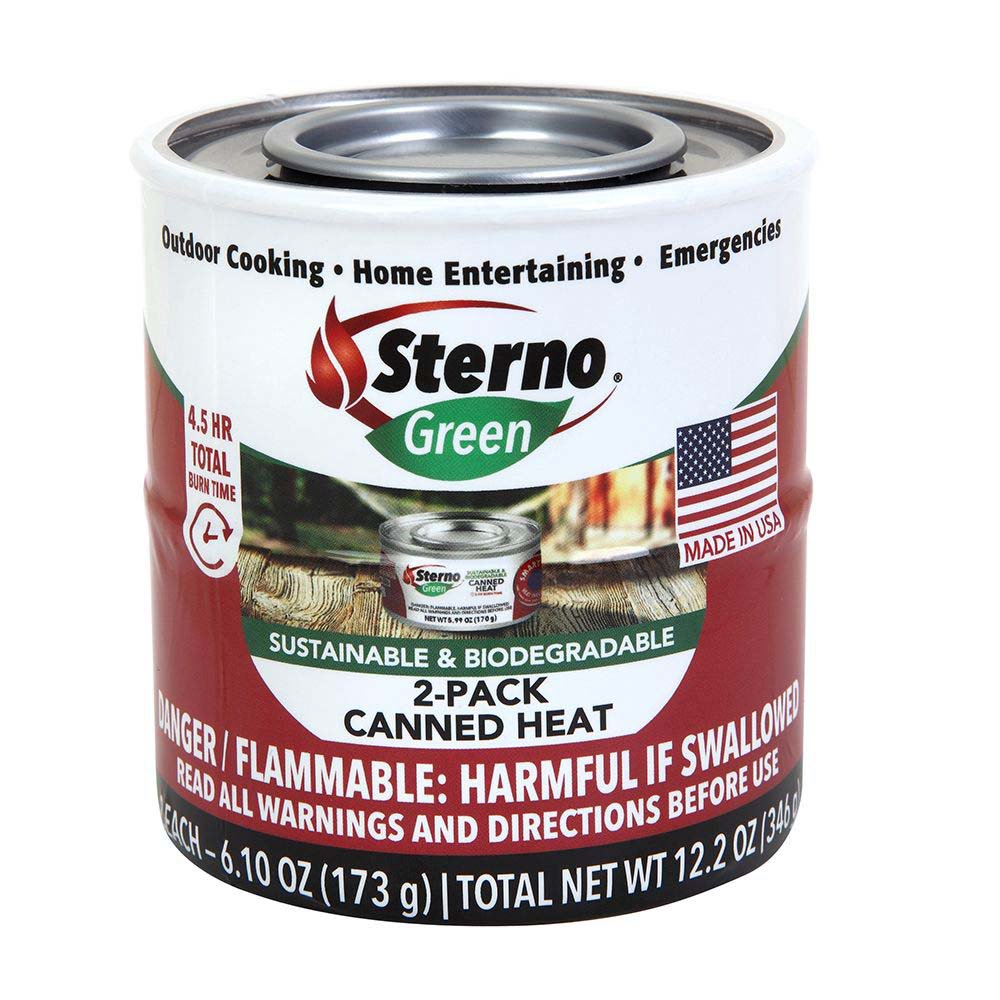 Oh you 17 agency fuckers.....I sleep on the floor and heat my dinner with sterno....LOL!
Kabul Faces Blackout as Taliban Don’t Pay Electricity Suppliers
KABUL—Afghanistan’s capital could be plunged into darkness as the winter sets in because the country’s new Taliban rulers haven’t paid Central Asian electricity suppliers or resumed collecting money from consumers. Unless addressed, the situation could cause a humanitarian disaster, warned Daud Noorzai, who resigned as chief executive of the country’s state power monopoly, Da Afghanistan Breshna Sherkat, nearly two weeks after the Taliban’s takeover on Aug. 15. “The consequences would be countrywide, but especially in Kabul. There will be blackout and it would bring Afghanistan back to the Dark Ages when it comes to power and to telecommunications,” said Mr. Noorzai, who remains in close contact with DABS’s remaining management. “This would be a really dangerous situation.” Electricity imports from Uzbekistan, Tajikistan and Turkmenistan account for half of Afghanistan’s power consumption nationwide, with Iran providing additional supplies to the country’s west. Domestic production, mostly at hydropower stations, has been affected by this year’s drought. Afghanistan lacks a national power grid, and Kabul depends almost completely on imported power from Central Asia.
I finance ALL my own projects.....
at October 03, 2021