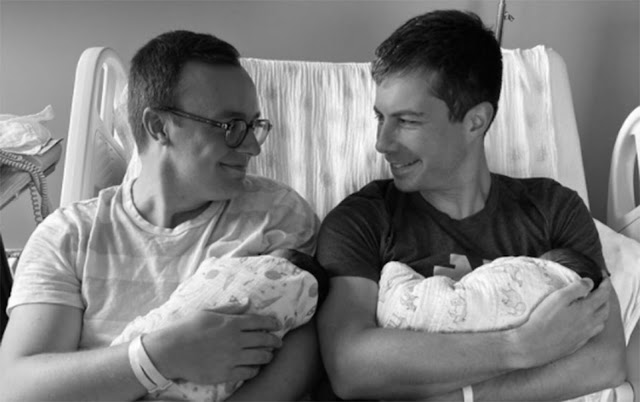 46 people found dead in 18-wheeler on Southwest Side, multiple sources report
SAN ANTONIO – Forty-six people were found dead inside a tractor-trailer on the Southwest Side, and 16 others were taken to area hospitals in varying conditions, according to San Antonio police. The people died of heat exhaustion and heat stroke, and the trailer did not have air conditioning or water, said San Antonio Fire Department Chief Charles Hood. The victims including both men and women, “teenagers and young adults,” Hood said. Local officials, including Hood, San Antonio Police Department Chief William McManus and San Antonio Mayor Ron Nirenberg, said the investigation has already been turned over to federal authorities. “It’s tragic,” Nirenberg said. “They had families... and were likely trying to find a better life. It’s nothing short of a horrific, human tragedy.” Several San Antonio police vehicles, as well as fire trucks and ambulances, are covering a portion of Quintana Road on the Southwest Side. U.S. Border Patrol officers were seen arriving around 8 p.m. Monday. Source
TRAIN DOOM
27 JUNE 2022
Three are dead and at least 50 injured after Amtrak hits dump truck on public crossing and derails COMPLETELY near Kansas City with 243 people onboard: Terrified passengers escape out of smashed windows on LA-Chicago train
Missouri officials have declared a 'large fatality event' after a passenger train traveling from Los Angeles to Chicago hit a dump truck that was blocking a public crossing and completely derailed. Three people are dead -- including two on the train and one in the dump truck -- after the train's eight cars and its two locomotives came off the tracks, officials with the Missouri State Troopers said. The Southwest Chief Train 4, which was traveling from Los Angeles to Chicago, collided with the truck that was obstructing the public crossing and came off the tracks near Mendon, Missouri around 12.42pm CT Monday, Amtrak confirmed to DailyMail.com. There were 'early reports of injuries,' Amtrak said in a statement, adding that there were 243 passengers and 12 crew members onboard at the time of the crash. Shocking photos taken in the immediate aftermath show a female passenger being helped out of a broken window, while others were seen atop overturned cars. At least nine patients were being taken to a University of Missouri Health Care hospital in Columbia, Missouri, about 90 miles away, several of them arriving by helicopter. The federal National Transportation Safety Board said it was deploying a 14-member 'go-team' to the site of the derailment to investigate. NTSB Chair Jennifer L. Homendy will join to serve as the spokesperson on the scene, the agency said. Source