University of West Georgia Professor Richard Sigman, Shot And Killed 18-Year-Old Student Anna Jones In A Fit Of Rage Unloaded His Weapon Into Her Car 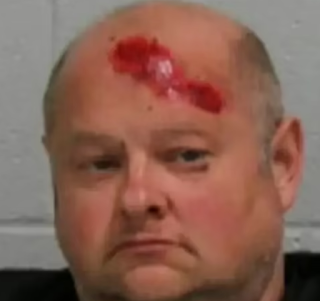 A university professor has been charged with murder after he shot and killed an 18-year-old girl who was poised to begin her studies at his college in the fall, according to police. Richard Sigman, a business lecturer at the University of West Georgia, got into an argument with a man at Leopold's pizza restaurant in Carrollton late on Friday night and threatened to shoot him. Fearing for his life, the man alerted security guards at the restaurant around midnight, who understood Sigman was carrying a concealed weapon and asked him to leave. Incensed, the 47-year-old university professor stormed outside and into the parking lot and fired multiple shots into a car, where recent high school graduate Anna Jones was sitting. It's unclear if Anna was with the man the professor had been arguing with. She was rushed to hospital by friends but was pronounced dead on arrival. It is still unclear why Sigman unloaded his pistol into a parked vehicle, but Carrollton Police Department officers arrested the professor in the early hours of Saturday morning and later confirmed he had been charged with murder, aggravated assault in connection and illegal possession of a firearm. Jones, who had graduated from local Mount Zion high school weeks before her tragic death, had enrolled as an incoming freshman at the University of West Georgia. Source 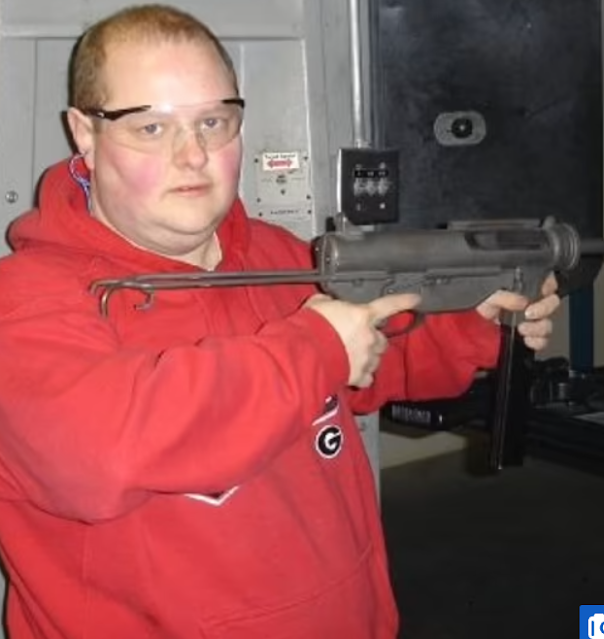