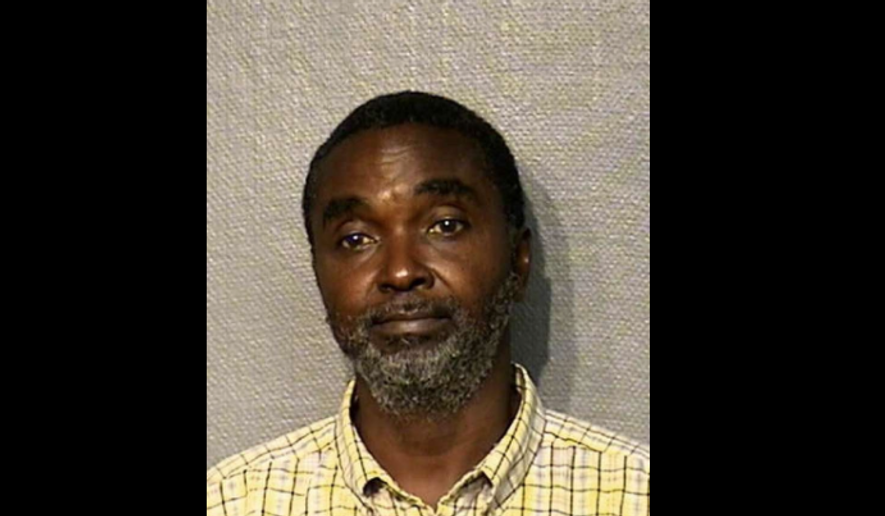 Muslim convert kills a Muslim owner of an auto parts store in Houston:
Raymond Jackson, suspect in beheading of store owner in Houston, arrested: report
Raymond Jackson, 62, is in police custody Friday, a suspect in the Thursday evening beheading death of Enayatolah Khorsand, a Houston auto-parts store owner. “He’s caught on camera decapitating and beating this man to his death,” the Houston Chronicle quoted Houston police homicide Detective Alex Vinogradov said. “It was brutal.” “So far, investigators have not determined a motive in the slaying. There was no forced entry at the shop,” said the Chronicle, noting also that “a man who knew Khorsand told investigators he was well-liked and not involved in anything suspicious.” The headless body of the victim was found at Mykawa Auto Parts Inc., and Mr. Jackson was charged with murder, the Chronicle reported.Washington Times Read More>>>>>>