Nephew Of Former Chief Of Staff Of The U.S. Army Is Charged With Drowning His Mother 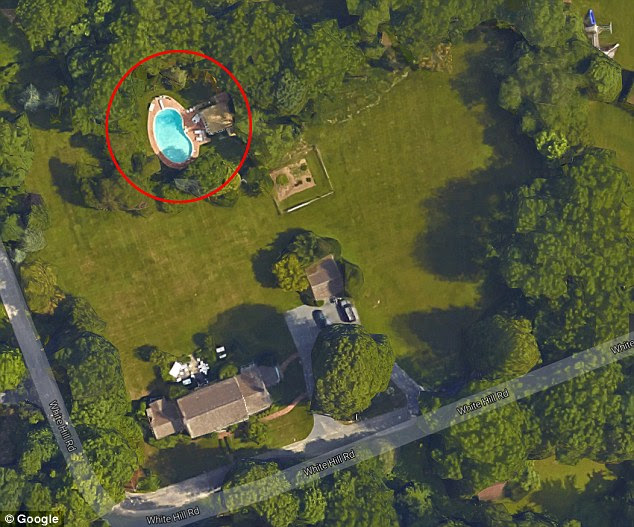 Nephew, 23, of former Chief of Staff of the U.S. Army is charged with drowning his mother, 63, in the pool of their $1.9m New York home
The former U.S. Army Chief of Staff's nephew has been charged with murdering his mother after her body was found in the swimming pool at their $1.9million home in an affluent New York neighborhood. Denis Cullen Jr, 23, was arrested shortly after 63-year-old mother-of-five Elizabeth Cullen's lifeless body was discovered in the backyard of her house in Cold Spring Harbor, Long Island - on the doorstep of a number of celebrity homes. Police believe she was intentionally drowned. Cullen's grandfather was Maj. Gen. George William Casey, the highest ranking officer to die in the Vietnam War. His uncle is the former Army Chief Of Staff, George Casey Jr. Daily Mail Read More>>>>>>