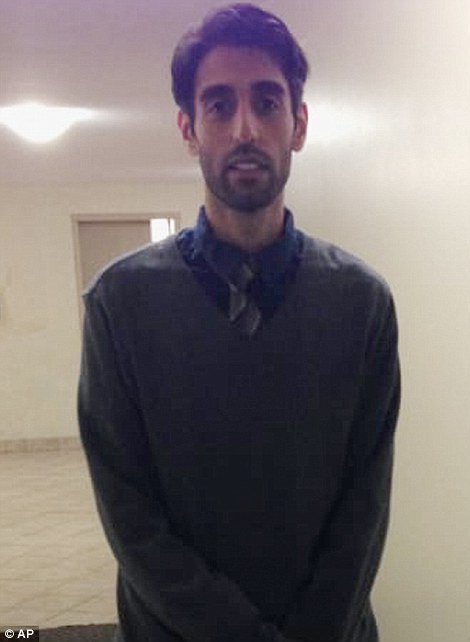 Canadian officials have identified the suspect in Sunday's deadly shooting in Toronto as Faisal Hussain, 29. The Ontario Special Investigations Unit (SIU) said it was releasing his name due "to the exceptional circumstances of this tragic incident". A 10-year-old girl and an 18-year-old woman died after a gunman opened fire on a busy avenue in Canada's largest city. Thirteen others were injured in the rampage in Canada's largest city. The SIU, which looks into incidents involving police which result in death, said a post-mortem examination on the suspected shooter is scheduled for Tuesday. Source 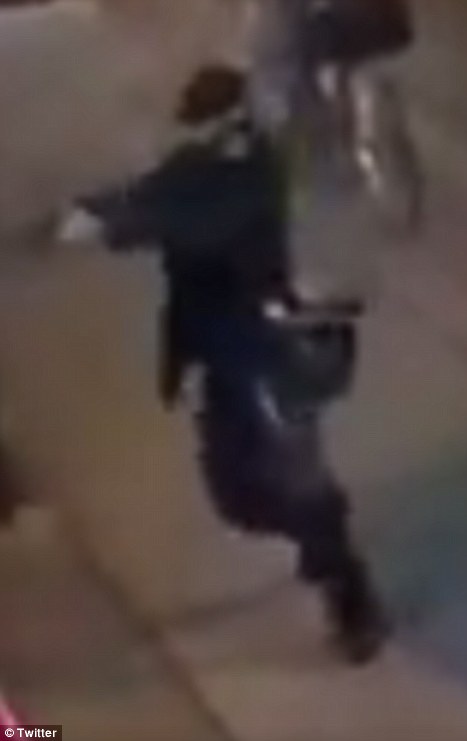