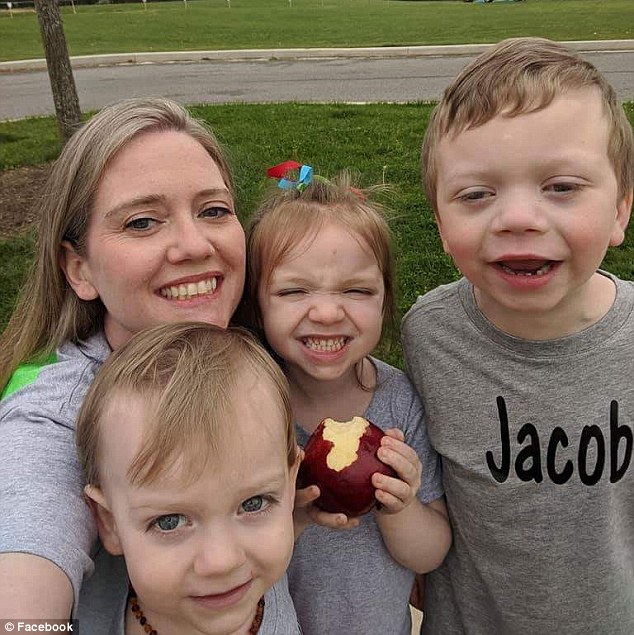 “The true faith to the Lord having been forgotten, each individual will want to be on his own and be superior to people of same identity, they will abolish civil rights as well as ecclesiastical, all order and all justice would be trampled underfoot and only homicides, hate, jealousy, lies and dissension would be seen without love for country or family.  Our Lady of La Salette 19 Sept. 1846 (Published by Mélanie 1879)

God will allow the old serpent to cause divisions among those who reign in every society and in every family. Physical and moral agonies will be suffered. God will abandon mankind to itself and will send punishments which will follow one after the other for more than thirty-five years.  Our Lady of La Salette 19 Sept. 1846 (Published by Mélanie 1879)

Family of five, including three children under the age of eight, are found dead from gunshot wounds inside a Delaware home

Five people, including three children under the age of eight, were found shot to death in a Delaware home on Monday night. Police have confirmed that a 42-year-old man, a 41-year-old woman, and three children were discovered in the Wilmington home. Authorities have not yet released the victims' names but family members on social media have identified the woman as Julie Burton Edwards. Edwards' three children, Jacob, Paxton, and Brinley, have also been identified. Source