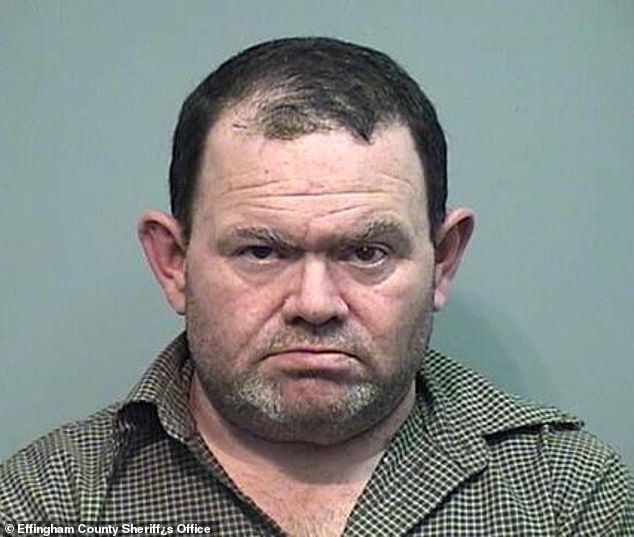 As expected by authorities, autopsies have confirmed the identities of two children found buried in their family’s backyard in Effingham County, though many questions remain about the deaths, coroner David Exley said Monday. “The cause and manner of death is still pending,” he said, adding it could take weeks. The trouble, he said, is partly that Mary Crocker and Elwyn Crocker Jr. had been buried so long ago — Mary for perhaps a few months, Elwyn for maybe as long as two years. The remains of the siblings, who were both 14 years old when they were last seen but hadn’t been reported missing, were discovered Thursday in the rural town of Guyton by the Effingham Sheriff’s Office. Deputies went to the house after a tipster called 911 to express concern regarding the whereabouts of the girl. An interview with the father, Elwyn Crocker Sr., revealed information that sent deputies to check the backyard for the bodies. Source 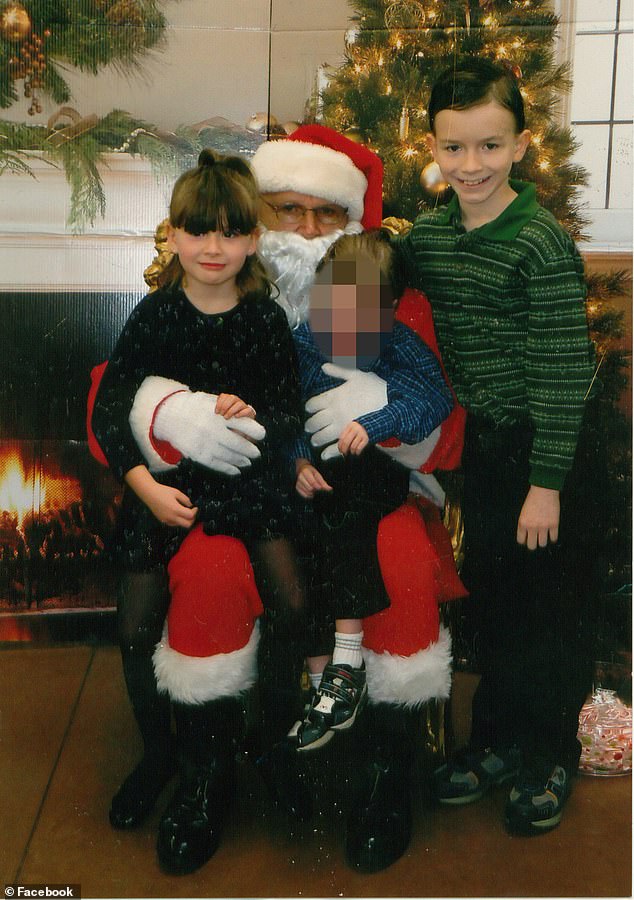