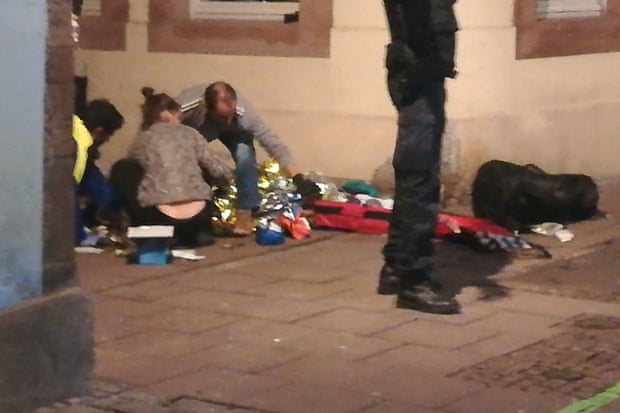 Strasbourg shooting: Gunman at large after two killed and 12 injured

At least two people have been killed and 12 others wounded in a shooting in the eastern French city of Strasbourg. The gunman, known to security services, is on the run and is being hunted by police. He had been injured in an exchange of gunfire with a soldier, police said. The shooting happened close to a Christmas market near one of the central squares, Place Kléber. France's counter terrorism prosecutor has opened an investigation. Confirming the death toll had risen to two, French Interior Minister Christophe Castaner, who is on his way to the city, called it a "serious public security incident". Six of the injured are said to be in a serious condition, while six others suffered light injuries, police said. Source 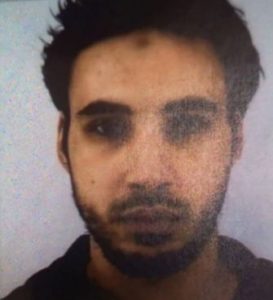