"You're Gonna Die Up There" DECEMBER 2018: Six US Marines Die After Two Aircraft Collide Off The Coast Of Japan

Five U.S. Marines were missing after two Marine Corps aircraft collided in mid-air and crashed into the sea off the coast of Japan during an air-to-air refuelling exercise on Thursday, Japanese and American officials said. Japan’s defence ministry said its maritime forces had so far found two of the seven Marines who were aboard the aircraft – an F/A-18 Hornet fighter jet and a KC-130 Hercules – at the time of the incident. One was in a stable condition at Marine Corps Air Station Iwakuni, while the second had been found about 10 hours after the collision and brought aboard a Japanese military vessel, the ministry said. No other details about the second Marine were known, a ministry spokesman said. Search-and-rescue efforts for the remaining five continued, Japan’s highest-ranking military officer said. “We plan to keep at it all through the night,” Katsutoshi Kawano, chief of the Japanese Self-Defence Forces’ Joint Staff, told a news conference. Source 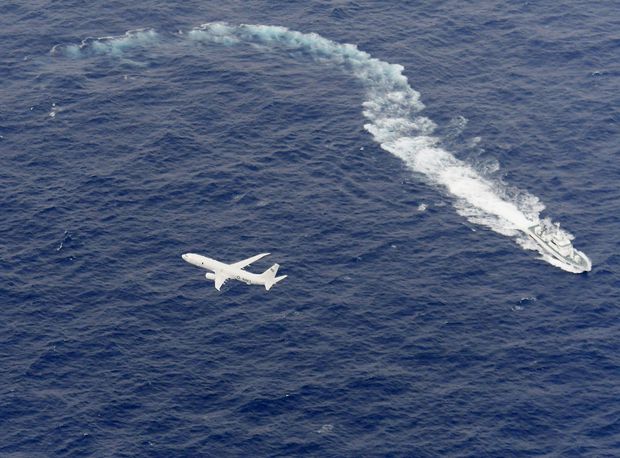