Russia is deploying nuclear-capable Tu-160 Blackjack bombers to Venezuela this week as part of an increasingly provocative pattern of bomber training flights, according to American defense officials. At least two Blackjacks will fly from a strategic forces air base in Russia to Venezuela as part of a series of training exercises that will include long-range refueling, said officials familiar with Russian plans for the flight. The bomber foray to South America will be Russia's seventh training flight for Blackjack bombers in the past three months. Mark Schneider, a former Pentagon official and specialist on the Russian military, said Tu-160 flights are unusual and increasing. Source 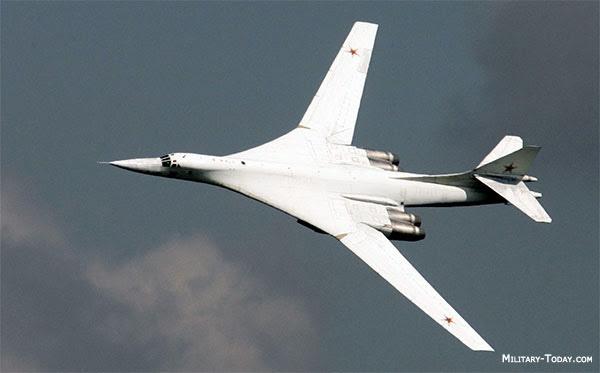