UNCONFIRMED REPORTS BLAME ZAHRAN HASHIM FOR SRI LANKA ATTACK. WHO IS HE?

An Islamist extremist imam, he was a prolific lecturer for National Tawheed Jamaath. Shortly after bombing attacks struck Sri Lanka on Easter Sunday, right-wing reports began disseminating a name of an Islamist extremist who they said was responsible for the events that killed 290 people and wounded more than 500 others. No terrorist or organization has yet to take responsibility for the attack. The unconfirmed reports identified the suicide bomber and mastermind behind the attack on the Shangri La hotel as Islamic extremist Moulvi Zahran Hashim. An imam, he was a prolific lecturer for National Tawheed Jamaath. CNN reported that Hashim also wanted to attack the Indian High Commission in Colombo earlier this month, but the attack was thwarted. According to the CNN report, that attack was planned for April 4. CNN also noted that at least two suicide bombers were responsible for some of the attacks that took place on Easter Sunday. As Hashim’s name began disseminating on social media, journalists on the left, like Al Jazeera journalist Saif Khalid, pushed back against the reports, accusing the press of being “Islamophobic” for reporting his name. Source 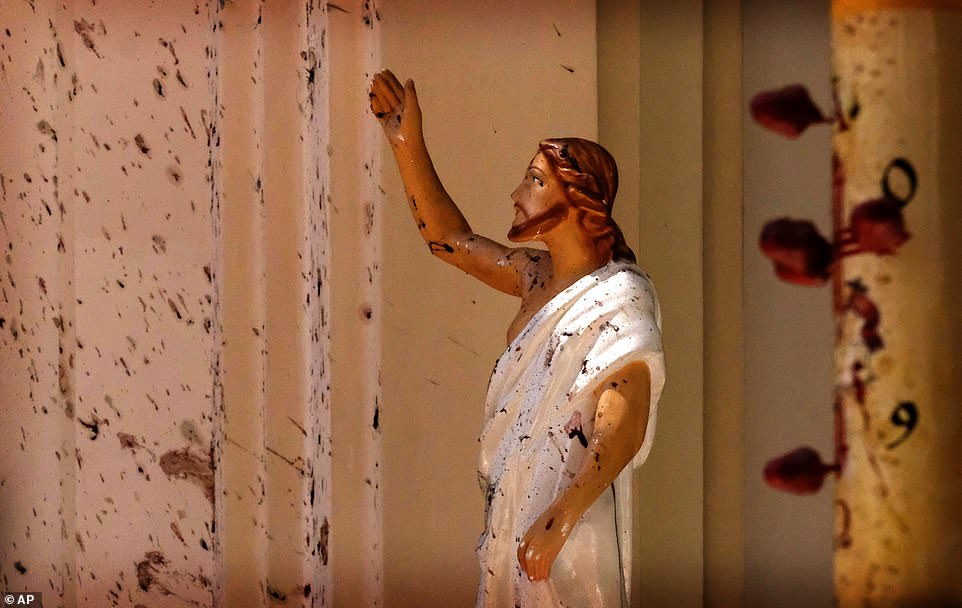