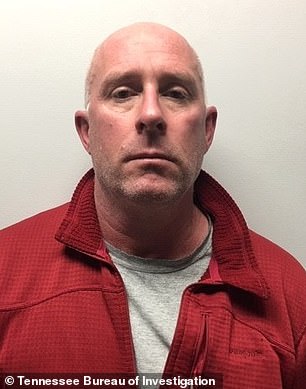 Tennessee man accused of shooting and bludgeoning to death his mother, 76, who was 'driving him crazy' asked co-workers for help with alibi

A Tennessee man has been arrested at a Georgia airport trying to flee to Amsterdam after investigators say he killed his elderly mother because she was 'driving him crazy.' The Tennessee Bureau of Investigation said in a news release the suspect, 51-year-old John Christopher Ralph, of Elizabethton, Tennessee, was apprehended by federal agents on Saturday night at the Hartsfield-Jackson Atlanta International Airport. Ralph has been charged with one count of first-degree murder in the shooting and beating death of his 76-year-old mother, Edith Betty Ralph. Source