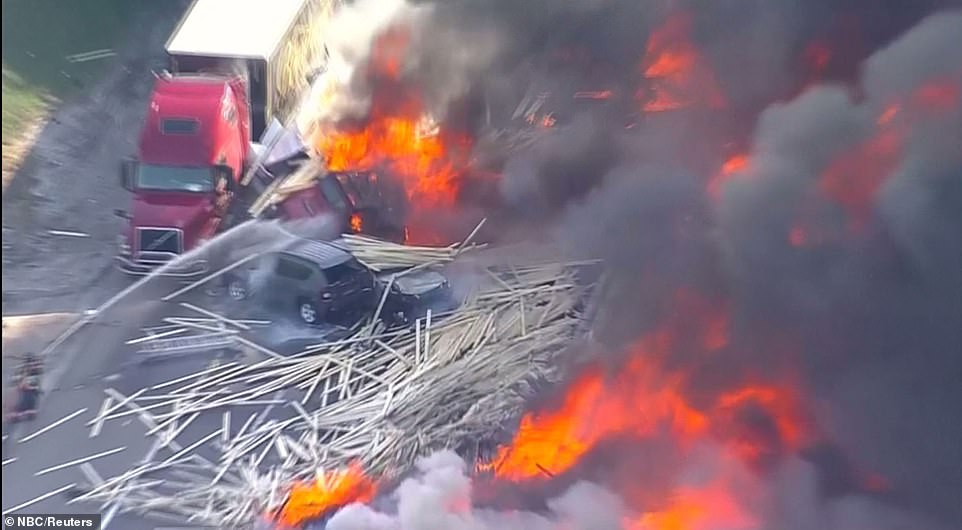 Count Down To RAMADAN DOOM! TWELVE DAYS! HOW MANY WILL MUSLIMS MURDER?  April 23, 2019

RAMadan is about to begin....

A man has been taken into custody and is facing multiple vehicular homicide charges after 28 vehicles were involved in the fiery pile-up crash on the Interstate 70 west of Denver, Colorado on Thursday.  Police identified the driver of the semi that they believe caused the fatal crash as Rogel Lazaro Aguilera-Mederon, 23. They said he is not from Colorado and was released from hospital with minor injuries.   He is due in Jefferson County Court Saturday for an advisement hearing.  The exact number of people killed was still unknown Friday morning. Authorities said that there were still bodies at the scene of the incident in burnt car shells and daylight would help the recovery.   The crash occurred at 4.50pm but investigators were not able to get a closer look until around 10pm. It took five hours for West Metro Fire Rescue to extinguish the flames.    They admitted the number of motors caught in the incident was much higher than they thought due to debris getting in the way of the investigation. A total of 24 cars and four semis were counted.  'That number (of involved vehicles) is significantly higher than what we had last night,' Ty Countryman, a spokesman for the police department in Lakewood, Colorado, said. 'A lot of that is because once the debris of the semis and cars under semis — once we could get in and really start doing a car count, that's why that number really went up.' Source 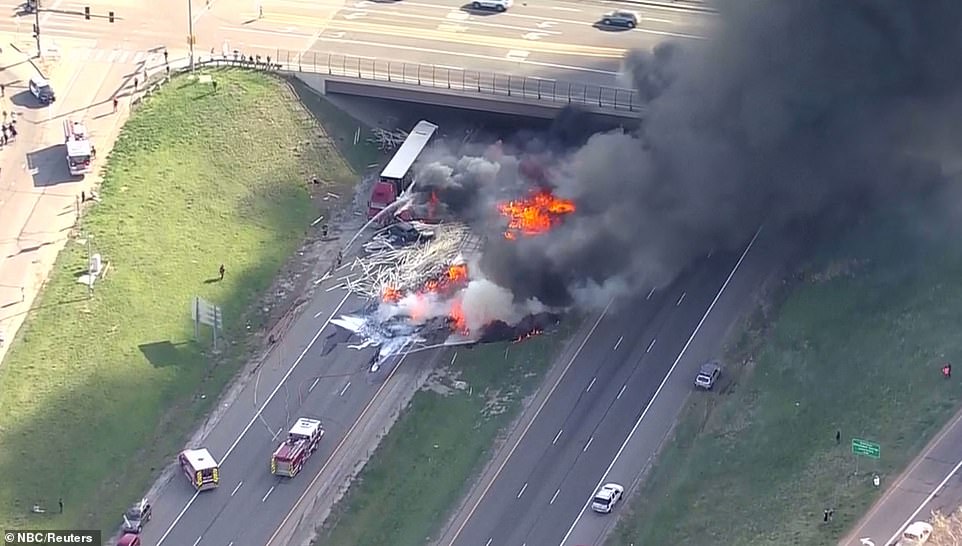 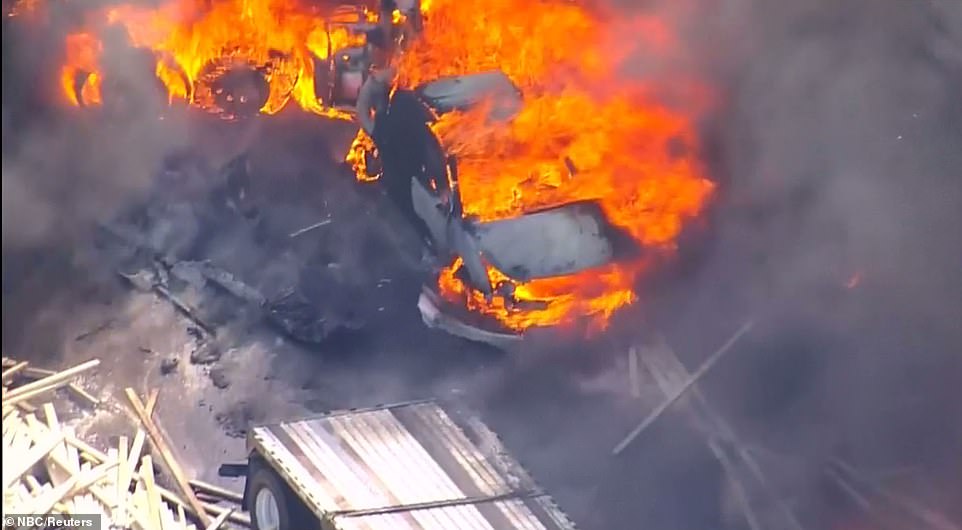 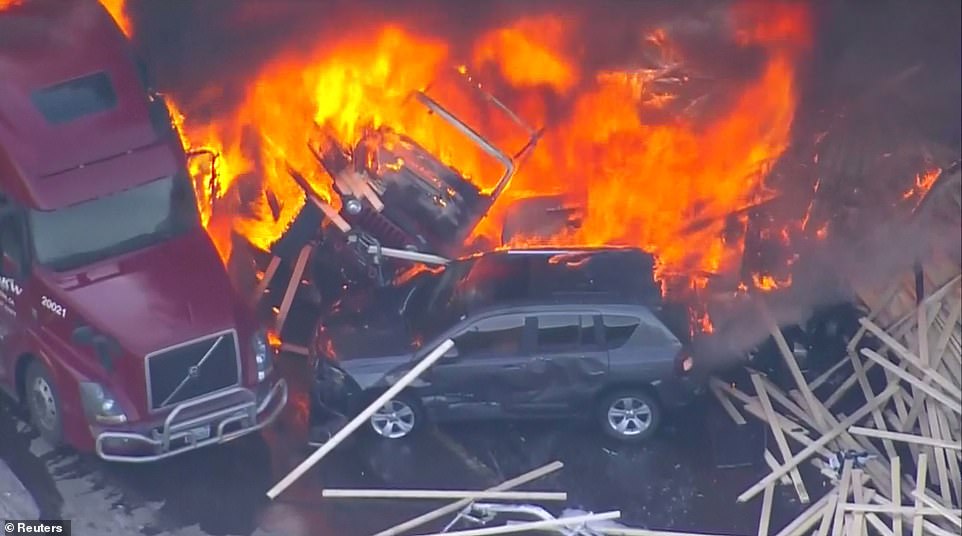 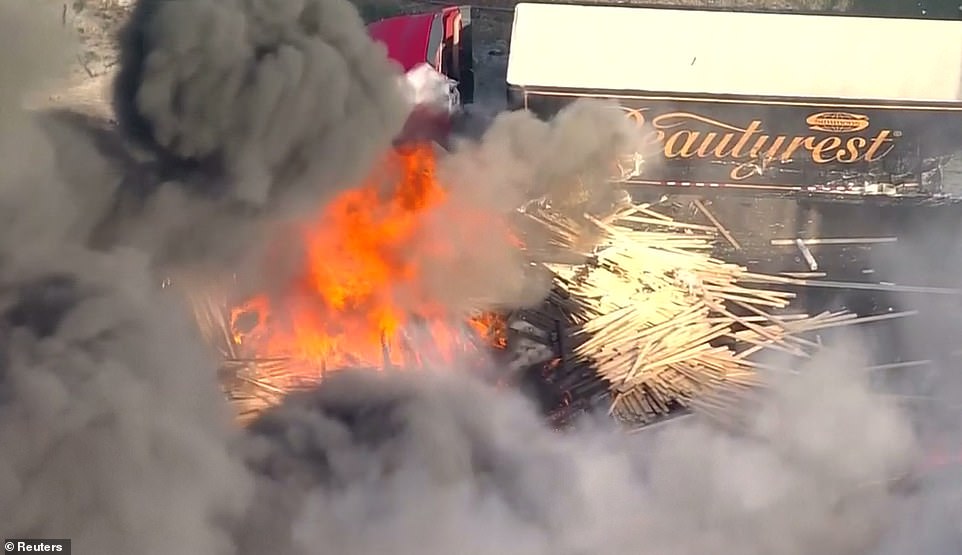 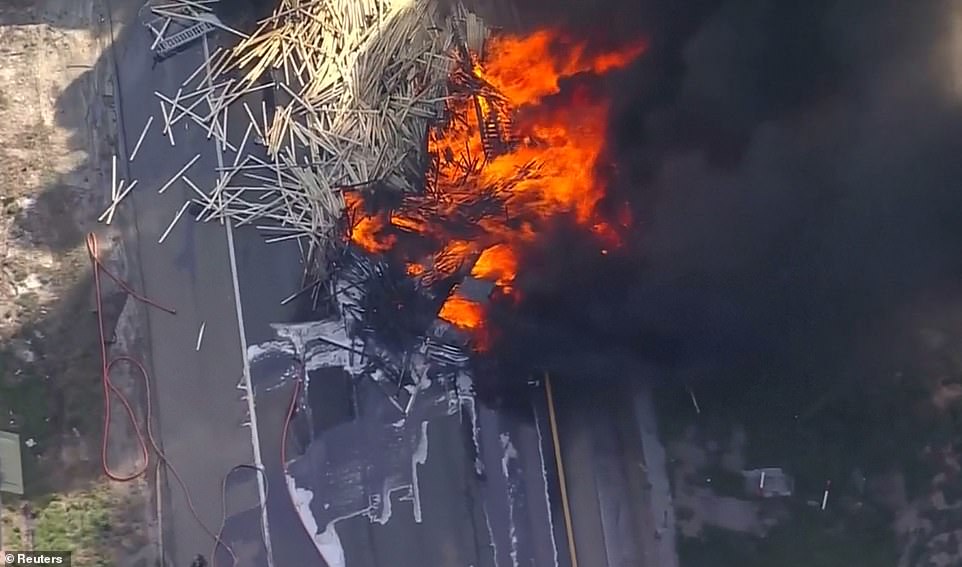 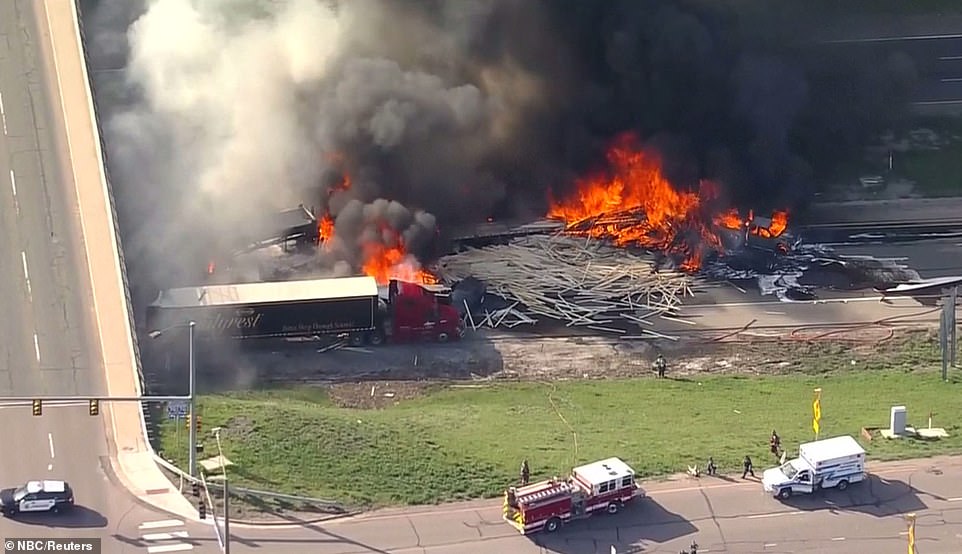 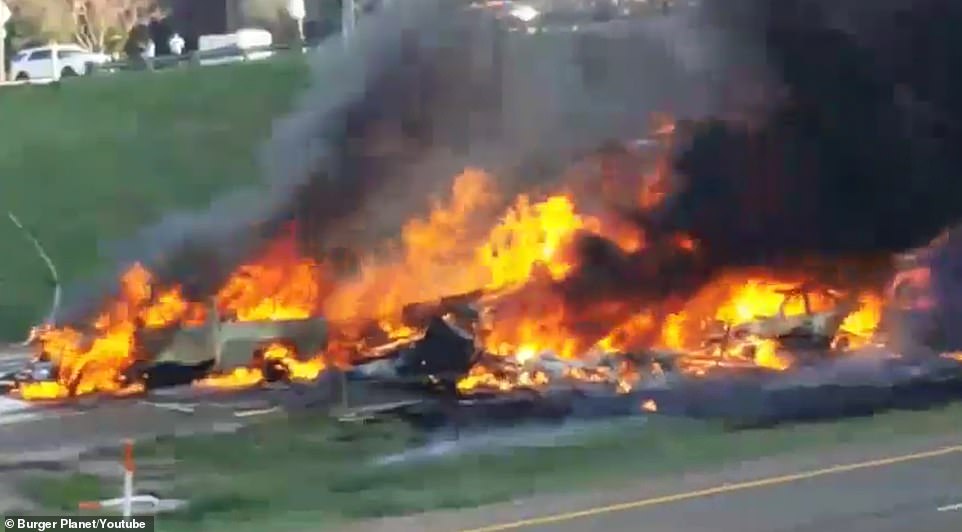 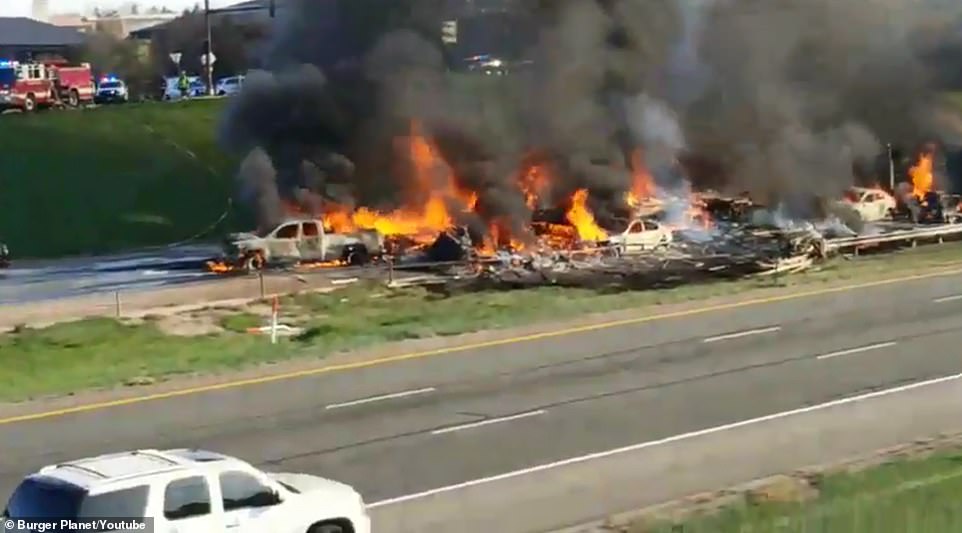