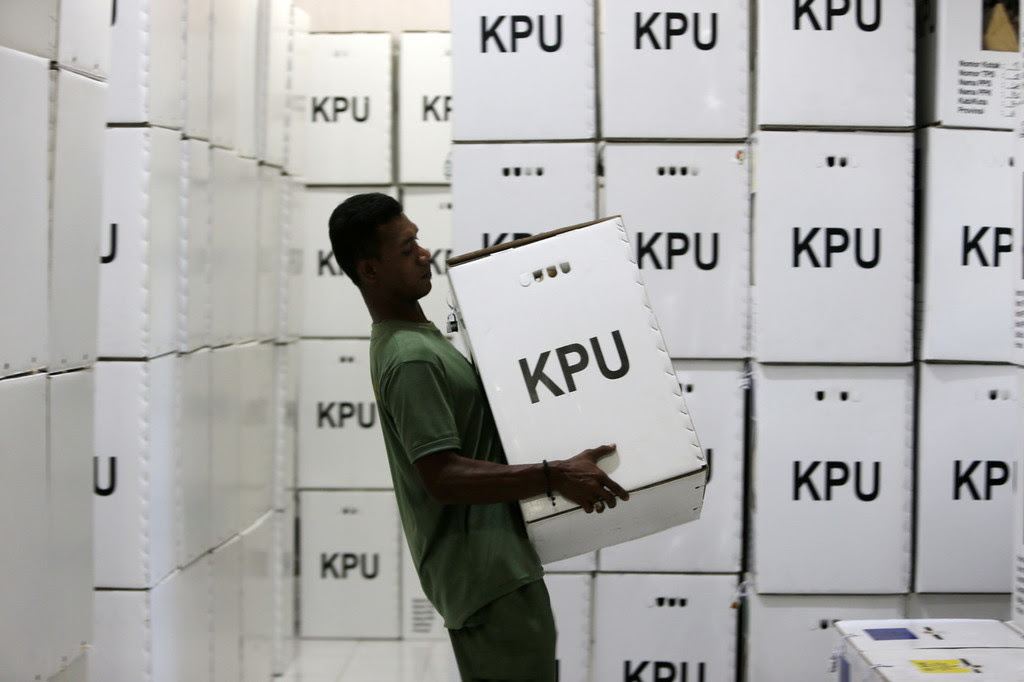 More than 270 election workers in Indonesia have died, mostly of fatigue-related illnesses caused by long hours of work counting millions of ballot papers by hand, an official says. Arief Priyo Susanto, spokesman of the General Elections Commission (KPU), said 1,878 other staff had fallen ill. Some seven million people were helping count and monitor the 17 April vote. Staff were expected to work through the night in sweltering conditions, which took a hefty physical toll on many. The elections were the first time the country of 260 million people combined the presidential vote with national and regional parliamentary ballots, in order to save money. Around 80% of the 193 million eligible voters cast their votes in more than 800,000 polling stations. Source