Last Seconds Of Life From Officer Amy Caprio As Black Teen Dawnta Harris Runs Her Over..... 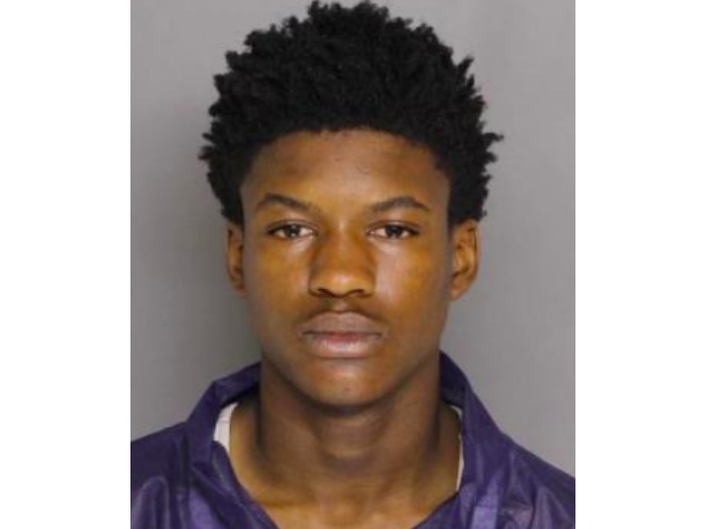 TOWSON, Md. — A jury has been seated Monday for a teenager accused of killing a Baltimore County police officer. Dawnta Harris, 17, is accused of driving an SUV that ran over Baltimore County police Officer Amy Caprio in May 2018, killing her. Harris and three other co-defendants -- Darrell Ward, Derrick Matthews and Eugene Genius -- are charged in the killing. Harris is the first to go on trial. Harris, who was 16 at the time of the incident, has been charged as an adult. Harris helped his defense attorneys, Warren Brown and J. Wyndal Gordon, prepare for trial by assisting them in choosing jurors. It took a full day to choose the 12-person jury from more than 100 potential candidates. "This day was a long time coming, and we reached the point where it was going to happen," Gordon said. Source