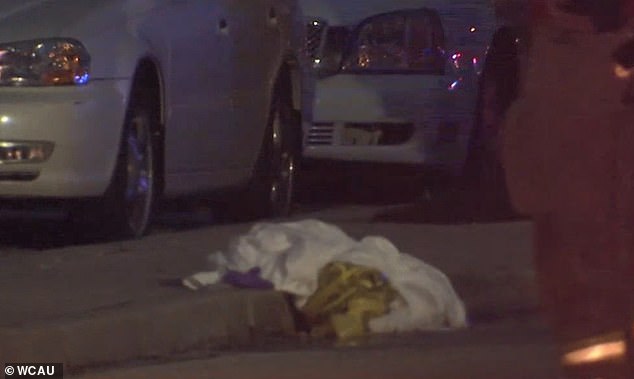 Skydiver, 54, who 'made more than 1,000 jumps' plunges to his death in New Jersey neighborhood after his parachute failed to open

An experienced skydiver whose parachute failed to deploy after he jumped out of a plane on Sunday afternoon fell to his death in a central New Jersey neighborhood. The unidentified man, 54, was found dead in Monroe Township just after 5:30pm on Sunday. ‘I heard a thud, we thought a car hit somebody then I saw this white thing lying there,’ Rosemary Ilgenfritz told WPVI-TV. ‘It's traumatizing,’ said Kayla Maure.‘I didn't see it happen, just seeing his body there is traumatizing. ‘Neighbors in the Brookdale development were horrified and quickly called 911.’ While the victim was surrounded by a parachute, police say that the backup chute was still attached to him when he hit the ground. Source