High bail for suspect who live-streamed fire he allegedly set

PIERCE COUNTY, Wash. — The Puyallup man suspected of setting fire to the dry brush along Highway 167 two days ago was in court today.

Police say he called 911, waited for them to arrive and live-streamed the entire incident. The judge said he would not release him on bail, as he is also suspected of burglary.

It was a subdued Jeffrey Alan Acord who faced a Pierce County judge, claiming that he saw flames along Highway 167 and called 911.

Other drivers, however,, told police they watched the 36-year-old Puyallup man walk into a field carrying a lighter and cardboard.

“The court has found probable cause to believe that Mr. Acord is,” said the judge, his voice trailing off.

“It was a mistake, sir,” said Acord. “I thought I would offer that.”

“Well, Mr. Acord, it’s not my role today to decide whether these facts can be proven,” said Judge Costello. “But I have concluded that probable cause supports this charge.”

A regular attendee at Seattle “defund police” rallies, Acord faced a similar charge in 2014, arrested for allegedly putting a road flare under a car during a protest in Seattle.

Officers said they found a knife, a loaded handgun without a permit, an assault rifle and a large amount of fireworks.

Acord also faces a second charge for allegedly breaking into a gas station hours after his initial release for reckless burning.

Still, his lawyer argued that with his minimal criminal history, he should be released.

“I have strong concerns about the safety of the community,” said Judge Costello.

Despite what his lawyer said, court records show Acord has a long criminal history.

He faces seven other cases from this year alone.

WoW! ANTIFA and BLM I guess the FBI has got your back..... 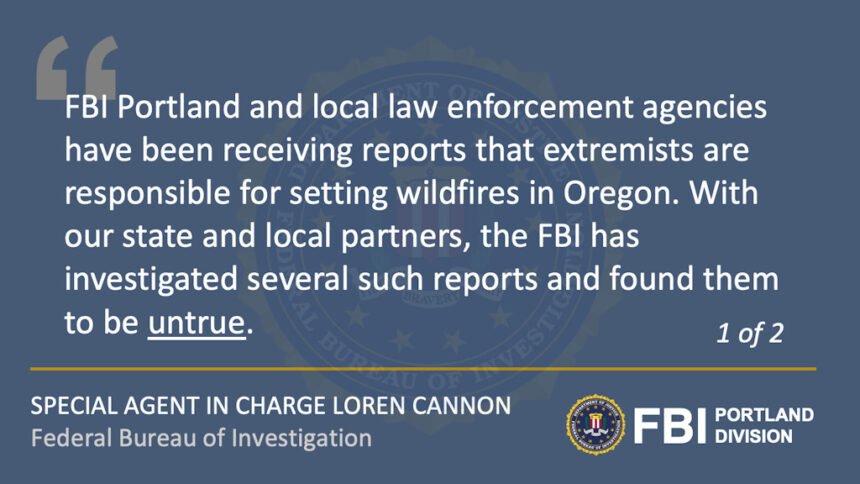 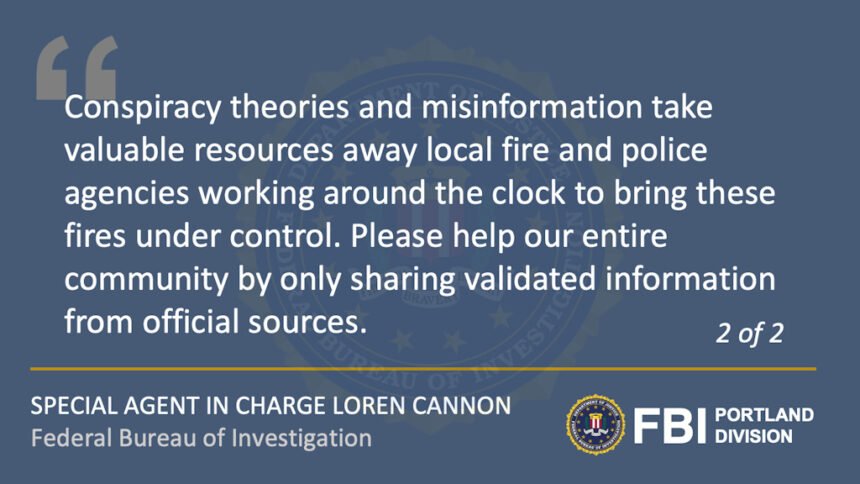 So please just because ANTIFA and BLM burn loot and murder during riots is no reason to believe that ANTIFA and BLM will do the same when they are not rioting...... 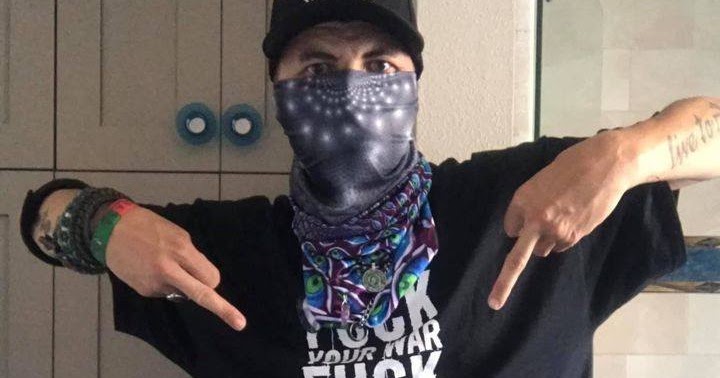