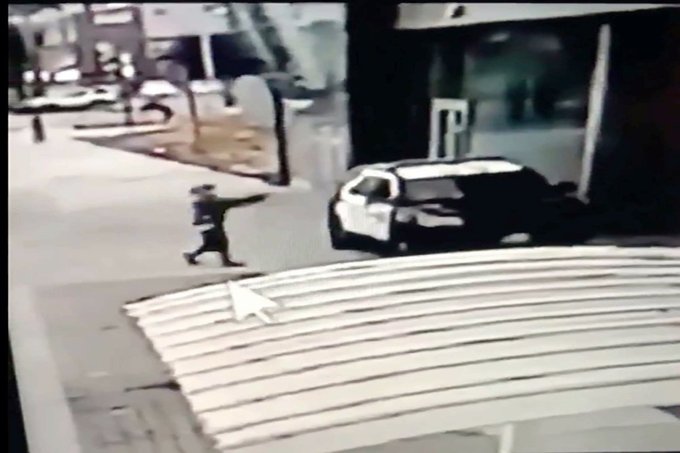 COMPTON, Calif. (KABC) -- A massive search for a gunman is underway as two Los Angeles County Sheriff's Department deputies are "fighting for their lives" after they were shot in the head in an ambush at the Metro station in Compton, officials say.

The incident happened Saturday at the Metro Blue Line station at Willowbrook Avenue and Compton Boulevard around 7 p.m. The location is a short distance from the Compton sheriff's station.

Surveillance video of the shooting shows the suspect ambush the deputies as they sat in the patrol vehicle.

A man clad in dark clothing walks up to the parked vehicle at the Metro station, approaches the window on the passenger's side and fires several times at close range. The suspect then runs off on foot. One deputy is seen emerging from the passenger side and stumbling around on foot for several seconds before the video ends. 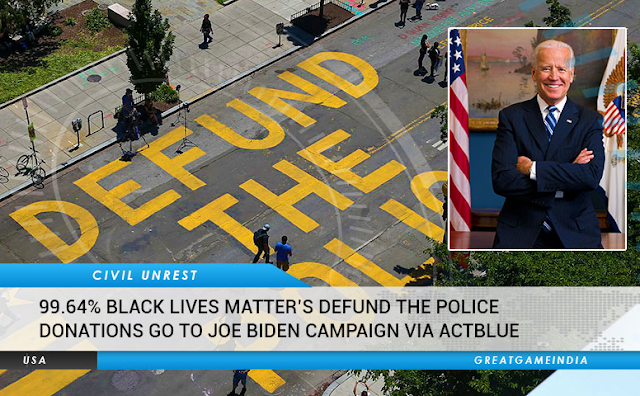 Both deputies sustained multiple gunshot wounds and underwent surgery at a local hospital. They were described as alive but in critical condition.

"That was a cowardly act," Sheriff Alex Villanueva said. "The two deputies were doing their job, minding their own business, watching out for the safety of the people on the train."

"To see somebody just walk up and start shooting on them. It pisses me off. It dismays me at the same time. There's no pretty way to say it." Source