But understand this: there will be terrifying times in the last days.People will be self-centered and lovers of money, proud, haughty, abusive, disobedient to their parents, ungrateful, irreligious, callous, implacable, slanderous, licentious, brutal, hating what is good, traitors, reckless, conceited, lovers of pleasure rather than lovers of God, as they make a pretense of religion but deny its power. Reject them. (2 Timothy 3.1-5)
“The true faith to the Lord having been forgotten, each individual will want to be on his own and be superior to people of same identity, they will abolish civil rights as well as ecclesiastical, all order and all justice would be trampled underfoot and only homicides, hate, jealousy, lies and dissension would be seen without love for country or family. Our Lady of La Salette 19 Sept. 1846 (Published by Mélanie 1879)
Blood will flow on all sides. Our Lady of La Salette 19 Sept. 1846 (Published by Mélanie 1879)
God will allow the old serpent to cause divisions among those who reign in every society and in every family. Physical and moral agonies will be suffered. God will abandon mankind to itself and will send punishments which will follow one after the other for more than thirty-five years. Our Lady of La Salette 19 Sept. 1846 (Published by Mélanie 1879)
Blood will flow in the streets. Our Lady of La Salette 19 Sept. 1846 (Published by Mélanie 1879)
A black male walked into a Louisville bar owned by a retired police officer and shot three random people at point blank range on Friday night — while wearing a Justice for Breonna Taylor shirt.The suspect was smiling from ear to ear as he was arrested for the shooting at Bungalow Joe’s Bar and Grill.Michael E. Rhynes Jr., 33, was arrested just after midnight Saturday after police found him crawling in brush near the restaurant, according to a report from WDRB. The shooter was wearing a “Justice for Breonna Taylor” t-shirt. Naturally, the national media has completely ignored this story — which certainly would not have been the case if a mass shooter had been wearing a “Trump” shirt. Taylor became a Black Lives Matter martyr after being killed by Louisville Police during a “‘knock and announce” drug raid, during which her boyfriend shot at police. Source 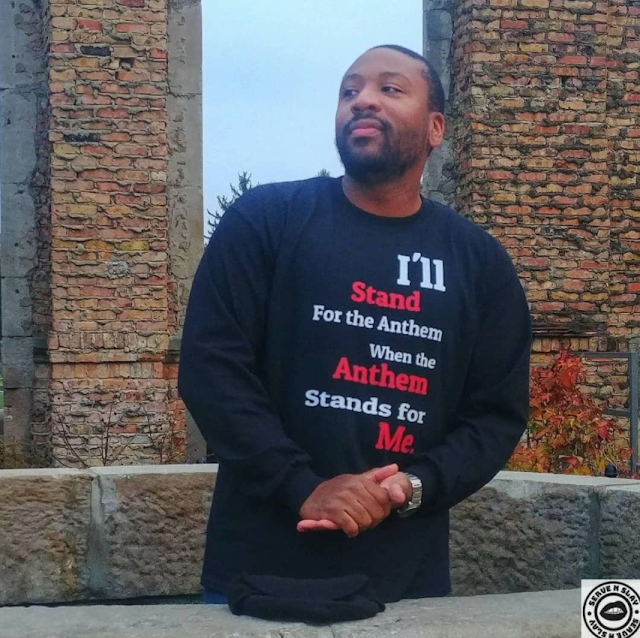