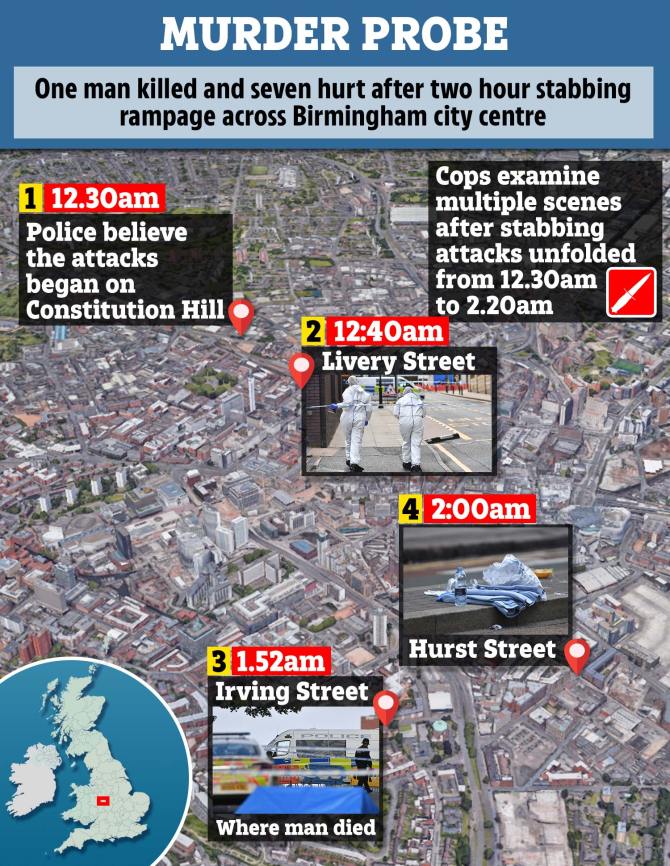 But understand this: there will be terrifying times in the last days.People will be self-centered and lovers of money, proud, haughty, abusive, disobedient to their parents, ungrateful, irreligious, callous, implacable, slanderous, licentious, brutal, hating what is good, traitors, reckless, conceited, lovers of pleasure rather than lovers of God, as they make a pretense of religion but deny its power. Reject them. (2 Timothy 3.1-5)

This Sudanese Muslim Immigrant is probably gay as well......

As West Midlands Police decide how they can stop the information getting out, it appears part of the Birmingham incident was a woman stabbed multiple times in the neck by a black male. Via Times journalist: https://t.co/RWjFd0fW0G pic.twitter.com/BIXwBl2TAc
— TraditionalBritain (@TradBritGroup) September 6, 2020

WITNESSES today revealed how a woman soaked in blood screamed for help after being stabbed in a knife rampage in Birmingham city centre overnight. One man was killed and seven others hurt as a knifeman - who is yet to be caught by police - went on a rampage for 90 minutes across the city after midnight.West Midlands Police today said they were doing "all we can" to find the perpetrator as they declared a major incident. Chief Superintendent Steve Graham said the victims appeared to have been chosen at random with a witness revealing they saw the man knife a woman before "calmly" walking off. Bar owner Savvas Sfrantzis, 64, today revealed how he watched in horror as the knifeman stabbed a woman the neck as she screamed "he's stabbing me" before the attacker walked off in Hurst Street. He said: “I saw it with my own eyes. He put the knife in her neck and walked off. She was only young, maybe in her twenties. “He didn’t panic, he didn’t look like he was worried. He looked relaxed about what he had done. Source

A murder investigation has been launched in Birmingham after one man died following a series of “random” stabbings in the early hours of the morning. Another man and a woman suffered serious injuries and five others were injured, West Midlands Police said. Detectives are searching for one suspect, whom they are still working to identify. They have linked four incidents that took place in succession between 12:30am and 2:20am on Constitution Hill, Livery Street, Irving Street and Hurst Street as the suspect moved from north to south over in the city centre. No arrests have been made. Chief Supt Steve Graham said there was “no suggestion” that it was a hate crime or that gangs were involved. He said the stabbings appeared to be random, with no obvious links between the victims. Source 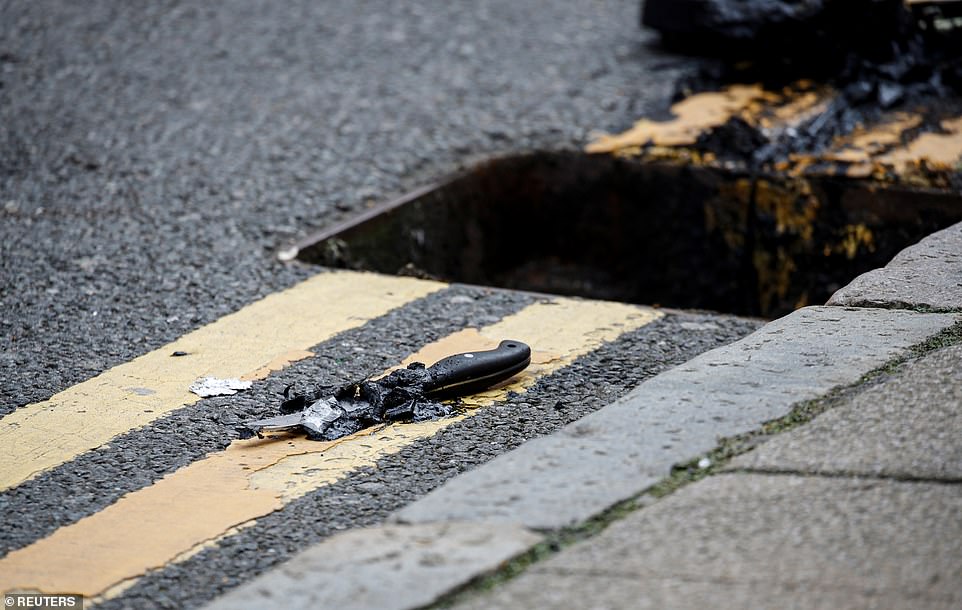 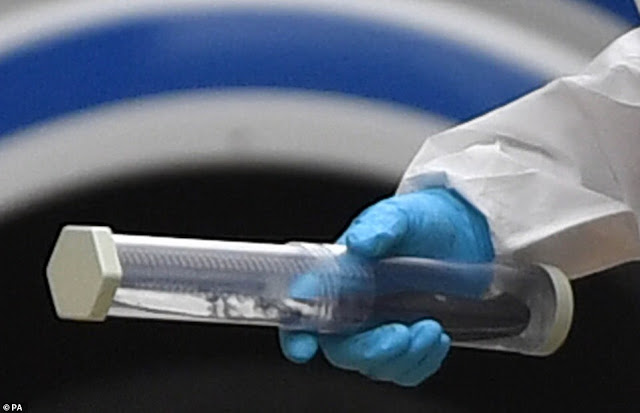