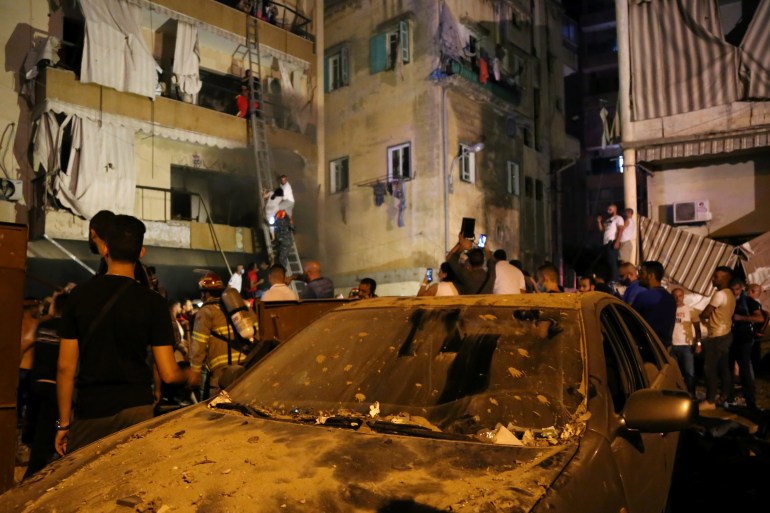 Sixth Fall 2020 Explosion...
This time in Lebanon...
Fuel tank explosion in Lebanon capital kills four A diesel tank exploded inside a building in Lebanon’s capital, Beirut, on Friday night, killing four people and injuring several others, the Lebanese Red Cross has said. The local Al-Jadeed network on Saturday reported that more than 30 people were injured in the blast as it broadcast images of flames in a street and sounds of people screaming in panic. Lebanese Red Cross head Georges Kettaneh said the injured were transported to hospital, the national news agency ANI reported. It was not immediately clear what triggered the blast in the western neighbourhood of Tariq Jadidah. The state-run National News Agency said the fire is likely to have erupted inside a bakery in the basement of the building, which may have caused the tank to explode. “We were cleaning the street then suddenly a very strong explosion shook the place and everything starting falling down,” said Ali Ghannam, a witness. “A diesel or gasoline tank was blown in the air then fell down, causing fire and electricity cables to be cut, and people ran away,” he added. Fire brigade officer Ali Najm said the cause of the explosion was not yet known. Firefighters put out the blaze and helped residents stuck in their apartments to climb down ladders. Lebanese troops were also deployed to the area and were seen pushing back the onlookers. Source

Civil defense groups are evacuating residents of the surrounding buildings - so far this seems like a gas/ fuel leak that caused an explosion. You could hear mortified people scream. I think #Lebanese had enough trauma to last a lifetime now. pic.twitter.com/4d8HevL6Jh 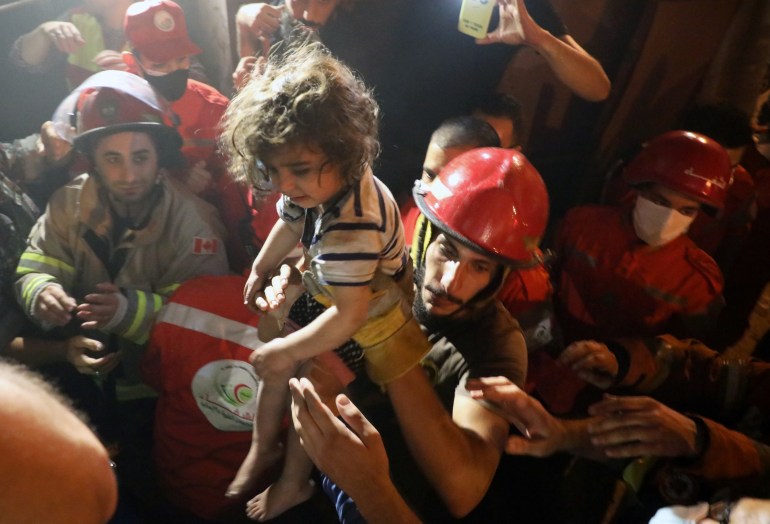