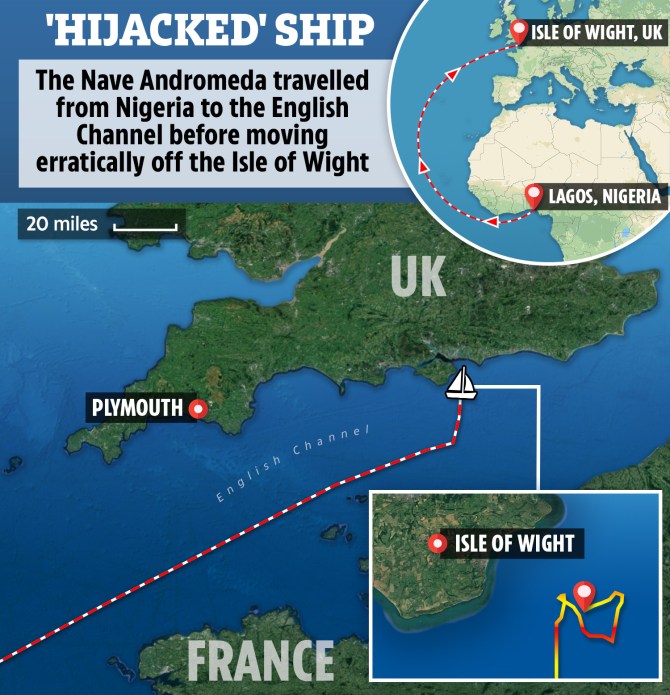 Russian oil tanker suffers explosion, 3 crew members missing
MOSCOW — A Russian oil tanker was hit by an explosion in the Sea of Azov and a rescue operation was underway Saturday for three missing crew members, officials said. The Russian Emergencies Ministry said the explosion on the General Azi Aslanov took place as the tanker was en route from the port of Kavkaz to the port of Rostov-on-Don. Authorities said 10 members of the tanker’s 13-person crew have been rescued, while the remaining three were believed to have been thrown overboard by the blast. . Three rescue vessels were heading to the site to search for the missing crew. The tanker has tilted and efforts to stabilize the ship were underway. Maritime officials said the tanker wasn’t loaded and the explosion may have been triggered by flammable vapors left behind from the vessel’s previous cargo. Source 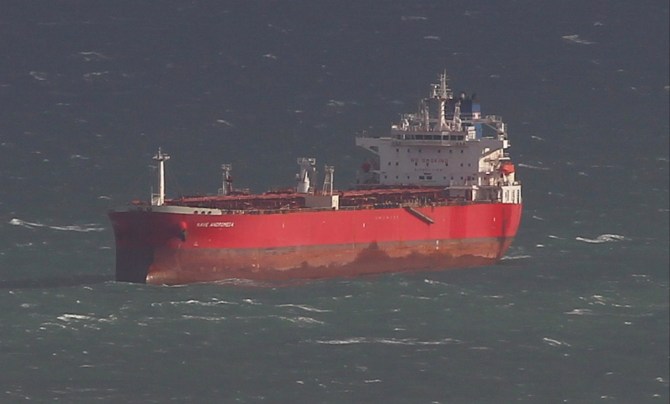 SUNDAY
SHIP ALERT Isle of Wight tanker: Major security incident after ‘seven stowaways’ found on board oil ship zig-zagging off coast
A MAJOR security incident is underway after a group of stowaways were found on board an oil tanker off the British coast today. The 748ft ship is zig-zagging in the English Channel after the discovery this morning. A Coastguard helicopter has been circling the ship around four miles south east off the coast of the Isle of Wight. Military assistance has now been requested to deal with the tanker incident..The group of seven stowaways - thought to be from Nigeria - "become violent" after being found on the Liberian-flagged Nave Andromeda, Sky News reports. But Lawyers Tatham and Co, representing the vessel's owners, said it was "100% not a hijacking". Armed units are are said to be setting up base at Portsmouth’s Historic Dockyard, Isle of Wight Radio reported. The vessel gave a mayday alert at 9am this morning.  Source 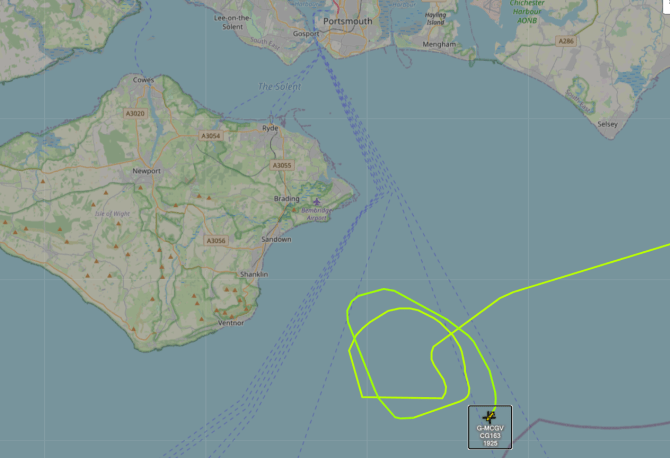