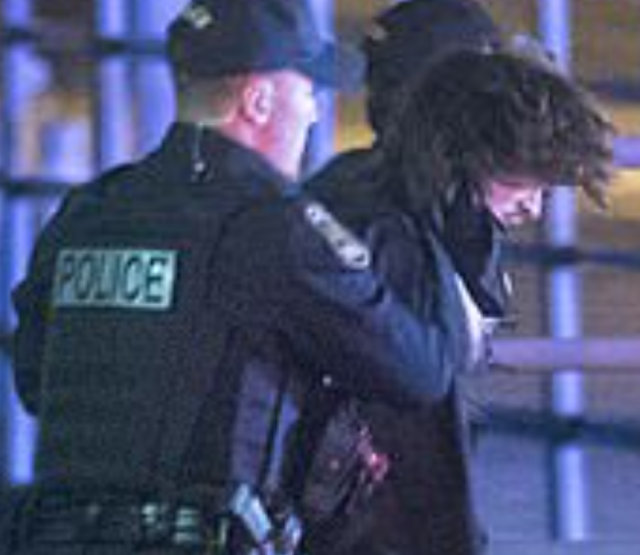 Carl Girouard
At least two people have been stabbed to death in the Canadian city of Quebec by a man armed with a sword and dressed in medieval clothing, police say. Five others were wounded in the Halloween night attack. A man in his mid-20s was arrested shortly before 01:00 (06:00 GMT) on Sunday. Police said an initial probe found the suspect was not affiliated with any extremist groups. The attack took place in the historic Old Quebec neighbourhood. Prime Minister Justin Trudeau said on Twitter: "My heart breaks for the loved ones of the two killed in last night's horrific attack in Quebec City. "I'm also wishing a full recovery to the injured. We're keeping you in our thoughts and will be there for all of you." He also thanked first responders for their critical work. The identity of the suspect has not been made public. At a news conference on Sunday, Quebec City Police Chief Robert Pigeon said it was believed that the attack was premeditated, adding that the suspect, from the Montreal suburbs, came to Quebec City with "the intention of doing the most damage possible". "Dressed in medieval costume and armed with a Japanese sword, everything leads us to believe he chose his victims at random," Mr Pigeon added. Source