How To Make It On The FBI Most Wanted List: Buy A LEGO United States Capitol Building 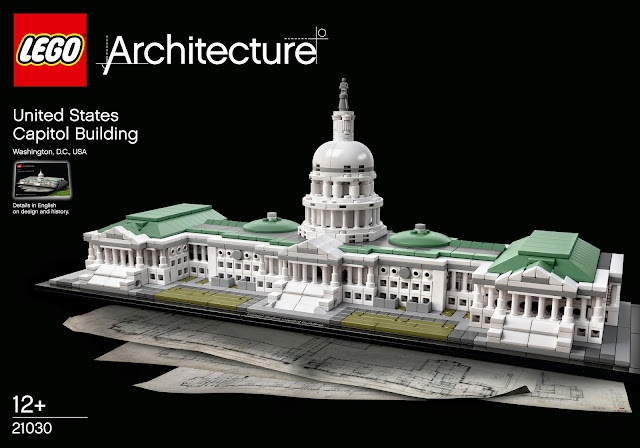 The FBI seized a "fully constructed" Lego set of the U.S. Capitol from the home of an alleged insurrectionist. Prosecutors detailed the finding in a court document for Robert Morss, who was arrested on June 11 at his home in Glenshaw, Pa. The government argued that Morss should be detained from court pending trial. According to the court filing dated July 2, law enforcement recovered clothing and other items from Morss’s home that match what he carried on Jan. 6. Among the items were a “'Don’t Tread on Me' flag, a neck gaiter, a military utility bag, a black tourniquet, and military fatigues.” In addition, “law enforcement also recovered a fully constructed U.S. Capitol Lego set,” prosecutors wrote. It’s unclear why Morss had the Lego set. The Pittsburgh Post-Gazette previously reported that Morss was a substitute social studies teacher. Source
FBI is too busy to vet MUSLIM TERRORISTS entering this country....Remember these two? 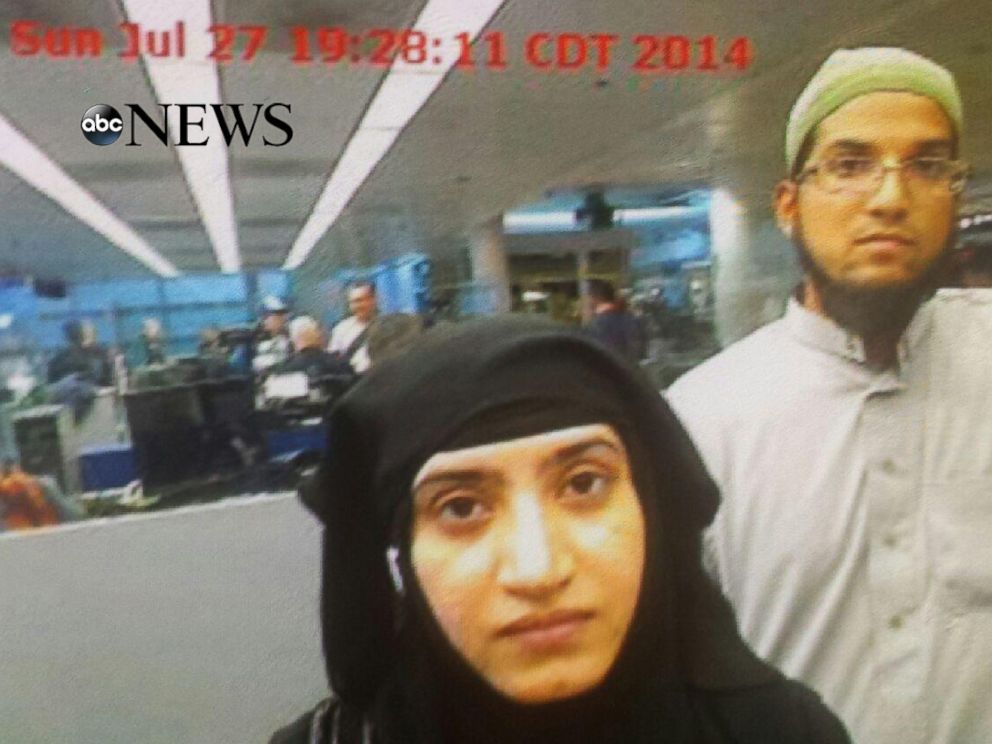