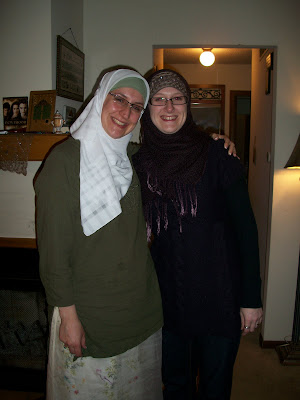 Allison Fluke-Ekren & Friend Heather....
Former Kansas teacher accused of leading all-female ISIS brigade
A former teacher from Kansas became a rare female combat leader in the Islamic State, teaching other women and children to use guns and bombs, federal prosecutors said in a case unsealed Friday night. Allison Fluke-Ekren, 42, was charged with material support for terrorism in 2019 but was only brought to the Eastern District of Virginia Friday evening, after a recent arrest in Syria. She led an ISIS military battalion, tried to plan a terrorist attack on an American college campus and taught and translated extremist doctrine, prosecutors say.Women make up only about 10% of those charged by the United States with supporting the Islamic State, and no previous case has involved someone accused of holding such a powerful position in the group. Experts have debated how large a role women played in armed conflict on behalf of the Islamic State. While the group enforced strict gender codes, violence by women was never banned. When its territory in Iraq and Syria came under attack 2016 and 2017, leaders explicitly encouraged women to take up arms. Fluke-Ekren was a key part of that effort, prosecutors contend."Fluke-Ekren translated her extremist beliefs into action by serving as the appointed leader and organizer of an ISIS military battalion, directly training women and children in the use of AK-47 assault rifles, grenades, and suicide belts to support the Islamic State's murderous aims," wrote First Assistant U.S. Attorney Raj Parekh in a detention memo.According to the court record, Fluke-Ekren left the United States in 2008 for Egypt; she migrated to Libya in 2011 and then Syria a year later, where she hoped to join a violent Islamist movement. Authorities say her husband traveled with her and became a sniper trainer for ISIS; he later died in an airstrike and is not named in court records. In 2014, he designed a plan to plant explosives at a U.S. college in retaliation for an airstrike, an alleged witness told authorities. The plan was approved by ISIS leader Abu Bakr al-Baghdadi, according to prosecutors, but never came to fruition after Fluke-Ekren became pregnant. 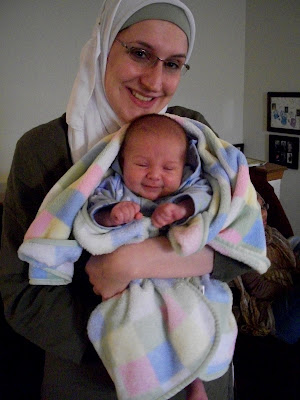 She also allegedly hosted new ISIS recruits; witnesses told authorities they were struck by how many assault rifles were in her home. According to the criminal complaint, one saw her child holding a machine gun when he was 5 or 6 years old. After the husband she traveled with died Fluke-Erken married a drone expert, who also died. Her next husband was a prominent military leader responsible for the defense of Raqqa, prosecutors said. It was after their marriage, according to the government, that the city's ISIS-appointed leader approved the creation of a female military battalion and made Fluke-Ekren its leader. She is accused of helping the women prepare for a coming siege of Raqqa by Kurdish forces in 2017 with training in martial arts, driving cars armed with explosive devices, and packing "go bags" of rifles and other weapons. Witnesses describe her as fluent in Arabic, English, Spanish and Turkish.In 2018, according to prosecutors, she sought to evade capture by U.S. authorities by arranging for a message to be sent to her family in the United States claiming she was dead. At the same time she said she intended to die as a martyr for ISIS, prosecutors said. The prosecution's witnesses against Fluke-Ekren included a paid foreign government source, detainees in prison camps for ISIS members and a person convicted in the United States, according to the court record. Thousands of women from the Islamic State were held in a detention camp in Northeast Syria, where some were killed by the most radical detainees for failing to adhere to the rules of the Islamic State. Fluke-Ekren is set to appear in federal court in Alexandria on Monday, when she will be appointed an attorney. Family members could not immediately be reached for comment Saturday. Source 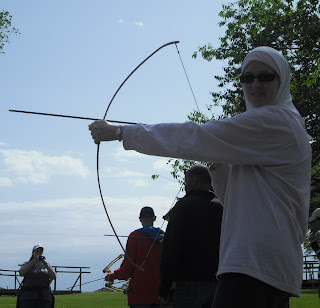