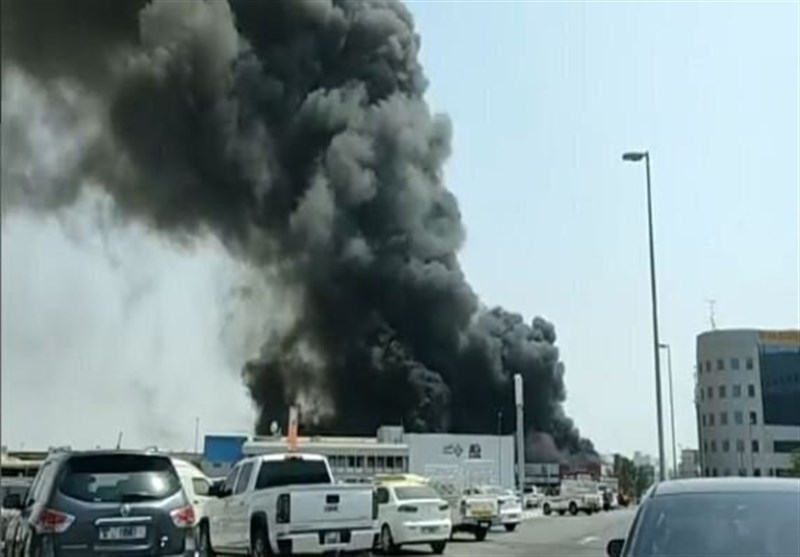 Three Killed, Six Wounded After Fuel-Carrying Tankers Explode in Abu Dhabi - Videos
Parts of what could be drones have been found at the scene, state news media reported, citing a source with the initial investigation. At least three people were killed and six more were wounded after three tankers carrying fuel exploded in Abu Dhabi's industrial area near storage facilities belonging to ADNOC oil firm on Monday. "One Pakistani and two Indian citizens were killed, six people received minor and moderate injuries," the police said in a statement. The incident reportedly happened in the Musaffah area of the city.Videos have emerged online, showing plumes of smoke rising from the area of the reported attack. Source

Footage from 4 hours ago in #AbuDhabi, #UAE from Snapchat shows a large plume of smoke rising from the area near the reported attack. Footage was taken from https://t.co/TX9XEzHluv pic.twitter.com/9mWdgXRUMW