CVS Pharmacy Tech Richard Allen, 50, Is The Delphi Killer. Allen Charged In Double Homicide Of Libby German, 14, And Abigail Williams, 13. Is There An Accomplice? 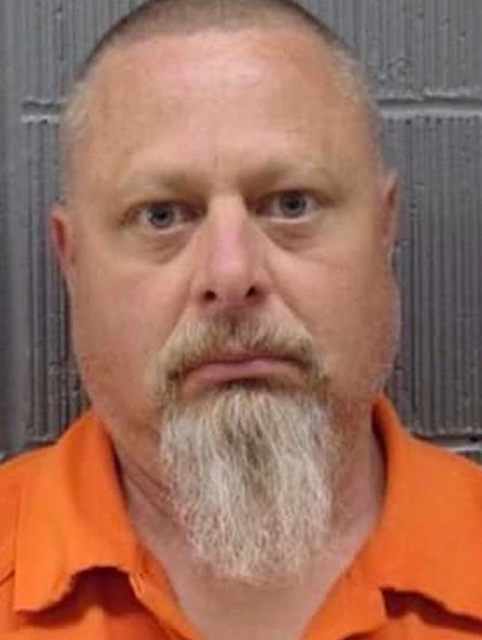 I always thought a Muslim did it.
Is there an accomplice?
Delphi suspect, 50, is charged in double homicide of teenage girls killed on a walk in 2017: Cops probe whether someone else was also involved in gruesome murders The man accused of murdering two teenagers out for a hike in 2017 has finally been charged with their deaths.
Richard Allen, 50, of Delphi, Indiana, was arrested on Friday for the deaths of Libby German, 14, and Abigail Williams, 13. He is now charged with two counts of felony homicide. Allen has pleaded not guilty to the charges and is being held at White County Jail without bond. He is due back in court on January 13, 2023 with a presumptive trial date of March 20, 2023. He is said to not be cooperating with authorities, according to WISHTV. He does not appear to have a prior criminal record and previously worked at the local CVS. 'It's a step in the right direction,' Nicholas McLeland, the Carroll County Prosecutor, said of Allen's arrest at a news conference on Monday. He noted that it was 'disappointing' that the suspect is a local resident, and said he can now bring the evidence against Allen to court in the future trial. But when asked whether anyone else may have been involved in the murders, McLeland simply said: 'We have not closed the door on this case.' It remains unclear what led police to ultimately arrest Allen, as the state police will not be releasing evidence in the case under a court order. A probable cause document has been temporarily sealed, with McLeland saying he requested the documents be sealed due to 'extra scrutiny' associated with the case and to protect the integrity of the investigation. 'The investigation is far from complete, and we will not jeopardize its integrity by releasing information before it's time,' said Doug Carter, the superintendent of the Indiana State Police. 'If you choose to be critical of our silence, be critical of me, not the frontline,' he said. 'These are folks who have devoted their entire lives to a conclusion — in other words, a guilty verdict.' But Allen has long been presumed to be the unidentified man seen approaching German and Williams, when they were crossing the Monon High Bridge in the woods outside Delphi in February 2017. The bridge is located just a few miles from his home — which is also just a half-mile from the middle school the two teens attended. Libby had shared a snap of herself walking along the railroad tracks on the day of her murder, with the Snapchat updates causing a sensation that made the case one of the United States' most notorious unsolved murders. The girls' bloodied bodies were found about a half mile from the bridge. Following the news on Monday, Kelsi German, the sister of Libby German, tweeted: 'We got him.' Source
Who is this guy? 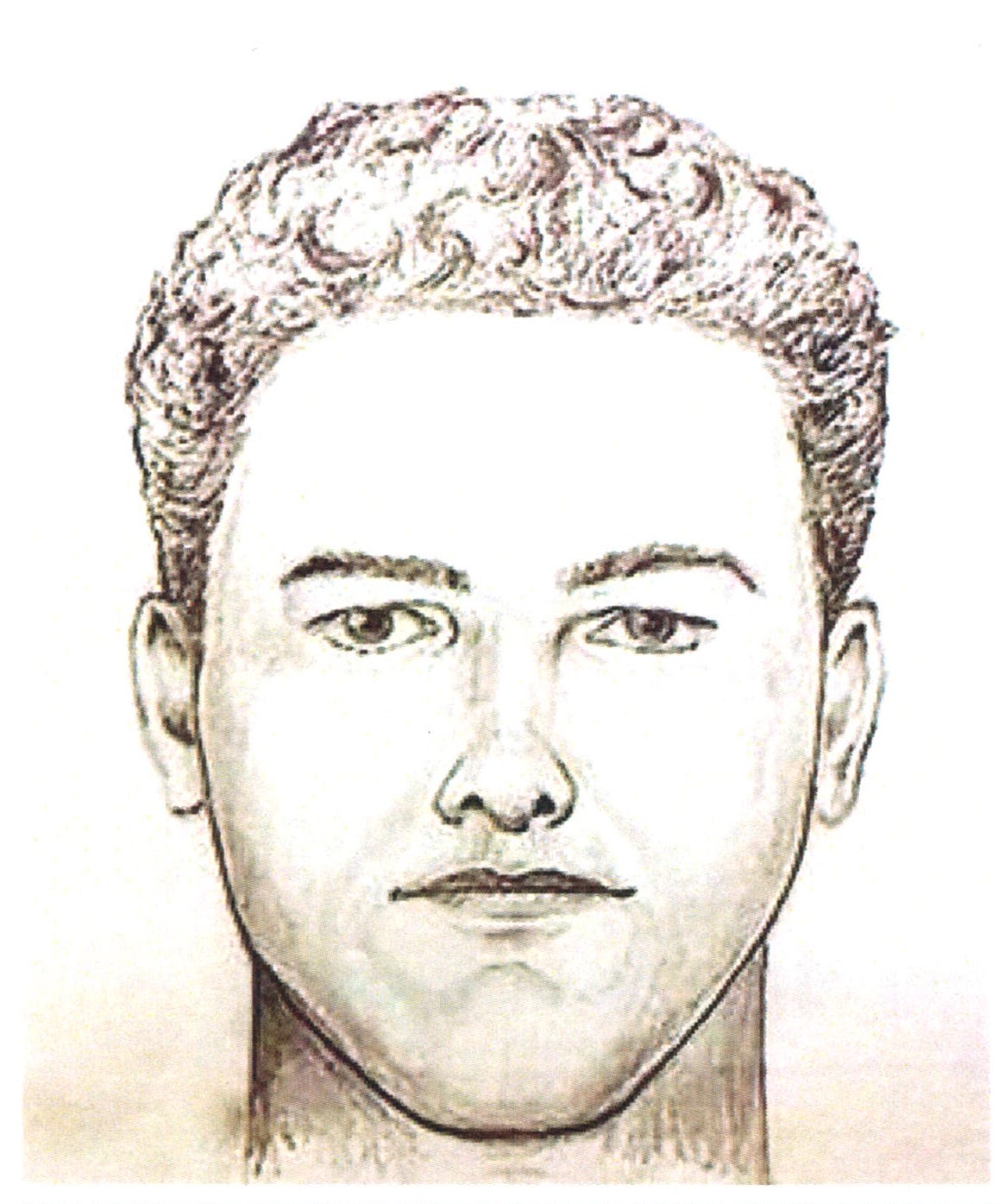 Two sketches released in Delphi murders are not of the same man, Indiana State Police say
The man depicted in an old sketch released to the public two years ago is no longer believed to be the person who killed teens Abigail Williams and Liberty German in Delphi, Indiana State Police said. The man in the 2017 sketch was a person of interest in the investigation during that period, police said. Now, that's no longer the case. Investigators believe the man shown in a sketch released during a press conference on Monday "more accurately" represents the person who killed the teens in February 2017, State Police said in a news release on Wednesday. While both sketches were drawn in 2017, police clarified that the renderings are "not the same person." The old sketch shows a man in the age range of 40 to 50 years old, according to police. He appears to be older than the newly released sketch, which appears to depict a much younger man.On Wednesday, police said the man in the second sketch could be in his 20s to late 30s. His appearance could be different, police say, if he has grown facial hair or has longer or shorter hair. "The Delphi community should reflect back on people they know in the community that look similar to the sketch released on April 22," the release said. Source
at October 31, 2022