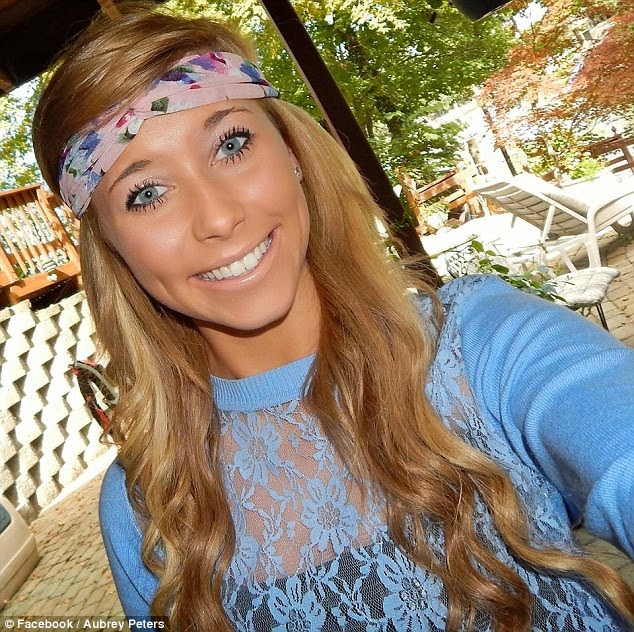 An Indiana teenager who helped save two children after they fell into an icy reservoir in 2010 was killed on Sunday in a tragic shooting in an Indianapolis suburb at the hands of one of her own friends. Aubrey Peters, 16, was pronounced dead at St. Vincent Hospital in Indianapolis late Sunday after suffering a gunshot wound to the chest inside Noblesville home, police said. Noblesville Police Lt. Bruce Barnes said officers arrived at the home shortly before 11:30 p.m. after receiving a report of a person shot. He said they found Peters unresponsive. Daily Mail Read More>>>>>>>