One Eye Wannabe Rapper Shoots And Kills One Eye Rapper Doe B.

Police have arrested a man on two capital murder charges in the fatal shooting of rapper Doe B. and a female college student at an Alabama bar. Six others were also wounded. Montgomery police said today that 25-year-old Jason Quan McWilliams of Montgomery turned himself the previous evening and that he's being held without bond. Jail records show he faces two counts of capital murder but don't say whether he has an attorney. City officials closed the Centennial Bar and Grill after the 22-year-old rapper, whose real name is Glenn Thomas; and Kimberle Johnson, a 22-year-old Troy University student, were fatally shot early Saturday. Daily Mail Read More>>>>> 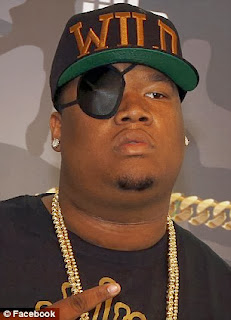 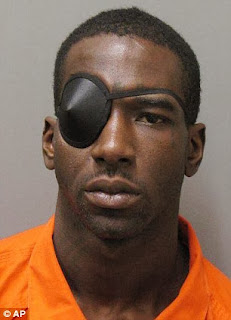