A $5,000 reward is being offered for information leading to Mapps’ arrest. The fugitive was last seen driving a blue 2004 Chevrolet mini-van with the Texas license plate 7FSNK. He is described as 6 feet tall, weighing 135lbs, with red hair and blue eyes. He may have a graying beardA nationwide search is underway for a former long-distance trucker who is suspected of murdering a family of three in Colorado and then setting their home on fire to cover up the crime. Harry Carl Mapps is wanted on charges of first-degree murder and arson in the November 27 shooting deaths and a blaze at the home where the bodies were found Daily Mail Read More>>>>>>>> 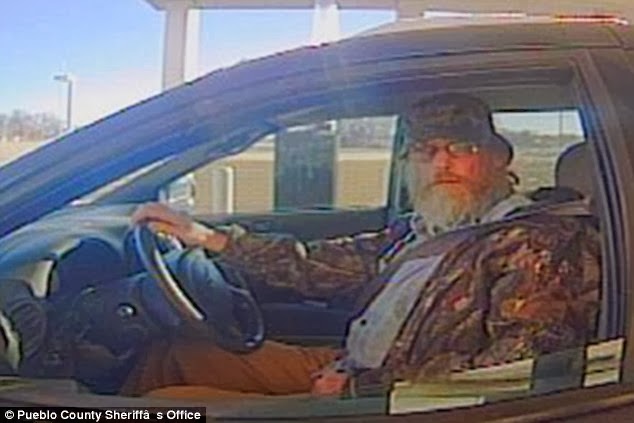