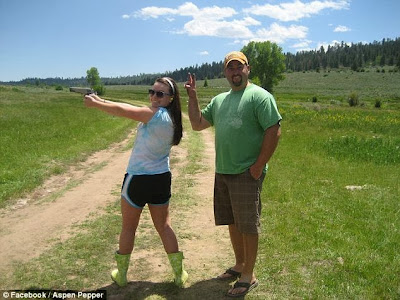 A mother and father have been found dead in an apparent murder suicide after their 20-year-old daughter discovered their bodies in their Layton, Utah home. Bret Pepper, 39, is believed to have killed his wife, Jill Pepper, 37, while their other two children - aged 10 and 13 - were also in the house in Layton, Utah, US. Police responded to a 911 call to 580 North Franklin Drive from the couple's oldest daughter at around 1.30am on Sunday morning. Daily Mail Read More>>>>>> 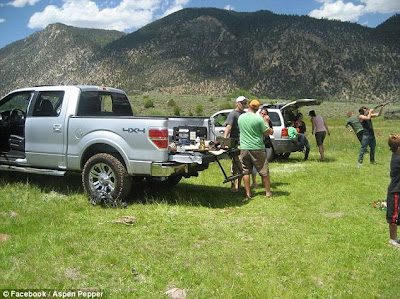 Police say 'stress' around Christmas may have played a role!

Sure blame Baby Jesus for all your woes.....