Concerned Friend Turns Out To Be The Killer: Christopher Waide Who Pleaded In TV Interview For Return Of Missing Girl, Lea Chali Porter, Was The One Who Killed Her 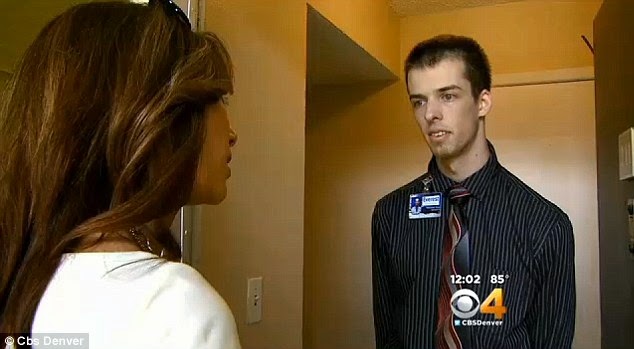 Concerned Friend Turns Out To Be The Killer


The high school friend of a missing Colorado teen who gave a television interview begging for help in the search, was arrested for the 19-year-old woman's murder on Thursday. Lea Chali Porter, 19, of Pueblo was reported missing by her mother on June 5 and was last seen driving to 23-year-old friend Christopher Waide's apartment after getting into a fight with her boyfriend. In the wake of her disappearance, Waide gave a television interview saying Porter left his house in the middle of the night and he hadn't seen her since, though her car never left his apartment's parking lot. But after being confronted by Porter's brother and boyfriend in a recorded conversation Thursday, Waide copped to killing the missing girl and dumping her body. Daily Mail Read More>>>>

But understand this: there will be terrifying times in the last days.People will be self-centered and lovers of money, proud, haughty, ...