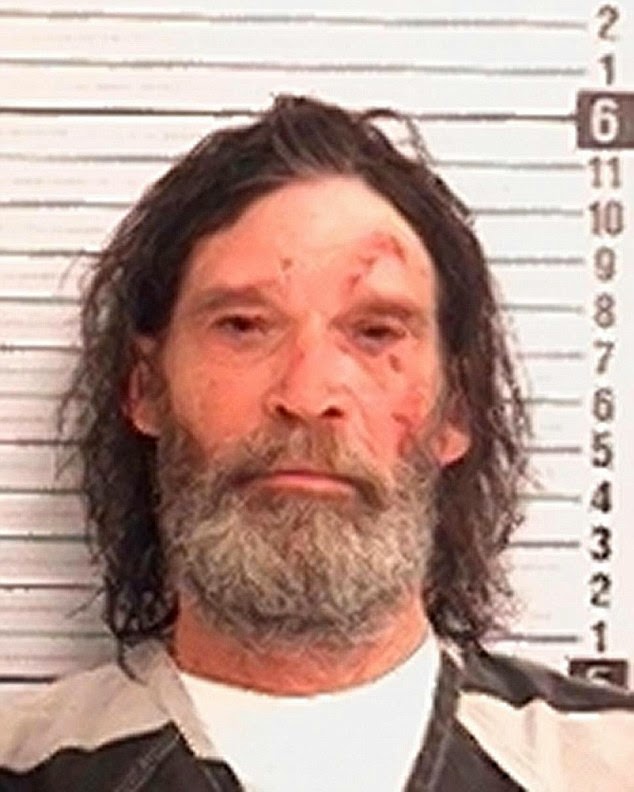 A Florida man celebrating the homecoming of his newborn daughter is dead after a stray bullet allegedly fired by his ex-con neighbor went through his backdoor and hit him in the head earlier this week. To make the tragic death even more heartbreaking, 33-year-old Justin Ayers daughter was born on Sunday - Father's Day. Authorities in Panama City were called to Ayers' home about 6:12 p.m. Tuesday, after a someone called 9-1-1 to report that he had been shot while standing in his home with friends and family celebrating his daughter's homecoming. Daily Mail Read More>>>> 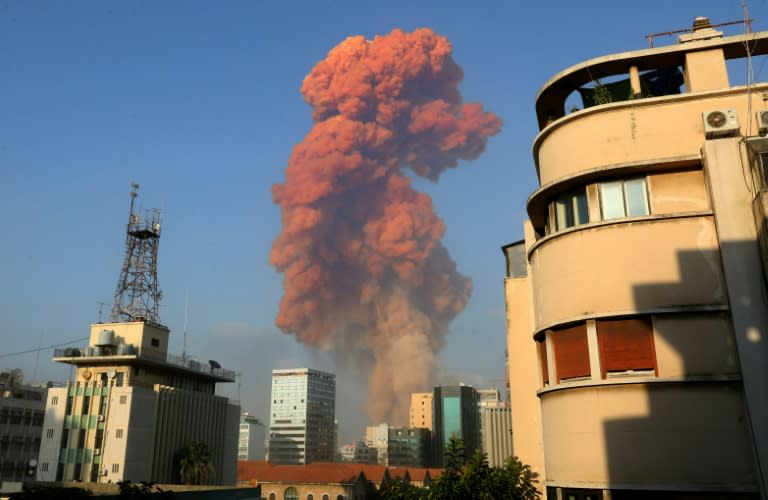