DALLAS -- Two snipers shot and killed four Dallas police officers and a DART officer Thursday night during a protest downtown. Seven other officers and two civilians were wounded in a coordinated attack during the demonstration against recent shootings of black men by police in Louisiana and Minnesota. A man who exchanged gunfire with police in the El Centro College garage was reported dead shortly before 3 a.m. Brown said the man told a police negotiator he was upset by recent police shootings. KDFW-TV (Channel 4) reported that three people were in custody, but were not cooperating with authorities. At a news conference at 7:30 a.m., city officials declined to discuss details about the suspects in custody:

"Now is not the right time," Mayor Mike Rawlings.

Not the right time? Meaning that the suspect is a Muslim.

The public is already aware that the suspect(s) is black.

In today's press conference the police made it known that the shooters were not affiliated with any group. i.e. ISIS.

"He said he was not affiliated with any groups. He said he did this alone," Dallas Police Chief David Brown

He did this alone? Meaning that it was not a ISIS operation. According to DHS it was carried out by one black Muslim here in the US with no communication with ISIS in Iraq. 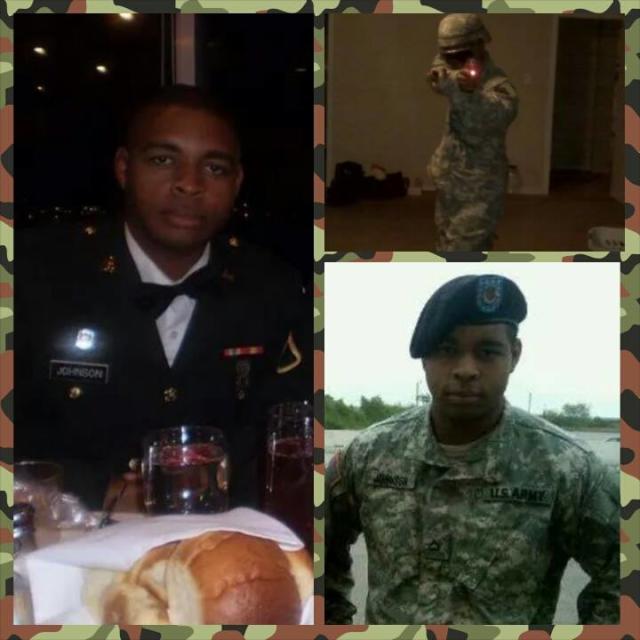 The shooter has been identified by as Micah Johnson, a Dallas resident and former Army reservist who has no criminal history or apparent ties to terrorist groups. “The suspect said he was upset at white people. The suspect stated he wanted to kill white people, especially white officers,” Dallas Police Chief David Brown said at a news conference. “The suspect said he was upset about Black Lives Matter. He said he was upset about the recent police shootings.” Johnson allegedly opened fire Thursday night on what had up to that point been a peaceful demonstration over the police shooting deaths of black men this week in Minnesota and Louisiana. Yahoo Read More>>>>>>


Nevertheless, Johnson's activity online suggest he became interested with black militant groups. On Facebook, he identified himself as a black nationalist, and his profile picture shows him wearing a dashiki and holding a clenched first in the air like a Black Panther. Daily Mail Read More>>>>>

"Now is not the right time," Mayor Mike Rawlings. 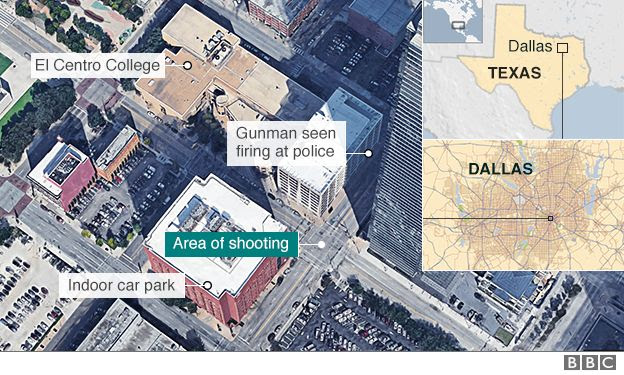 "He said he was not affiliated with any groups. He said he did this alone," Dallas Police Chief David Brown

Which are Mosque did Micah Xavier Johnson attend?

According to some reports the police are investigating Dallas area Mosques.