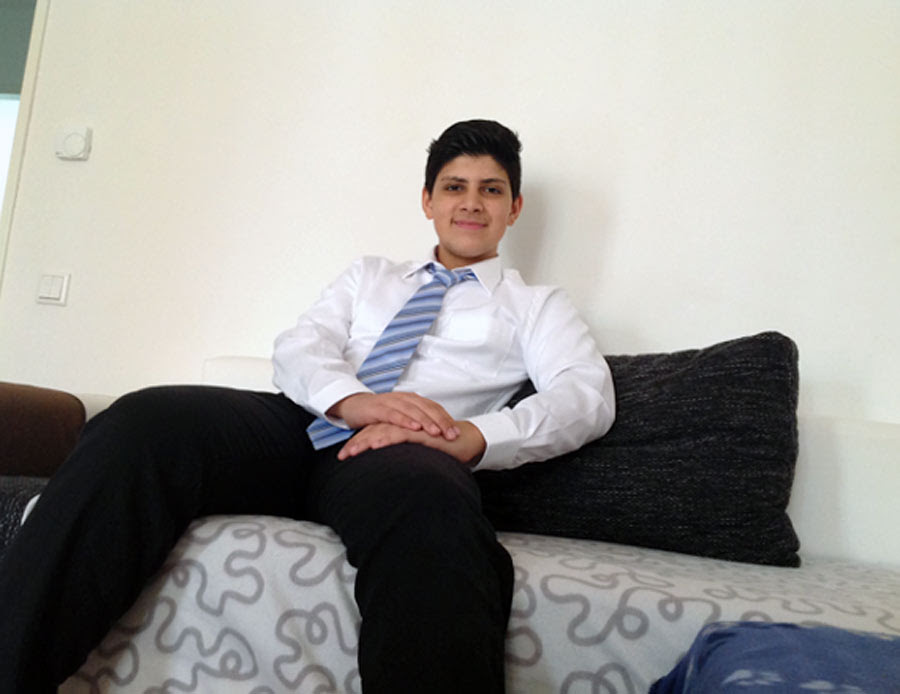 Muslim obsessed with Nationalism planned the killings on the anniversary of the July 22 mass murder in Norway by Nationalist Anders Behring Breivik.


Breivik was in communication with like minded Nationalists in Germany. The police are looking into Ali Sonboly's connection with Breivik. The Mass murderer Breivik is allowed to use the Internet in his cell. 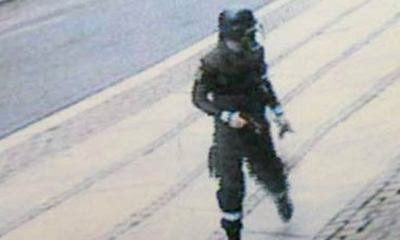 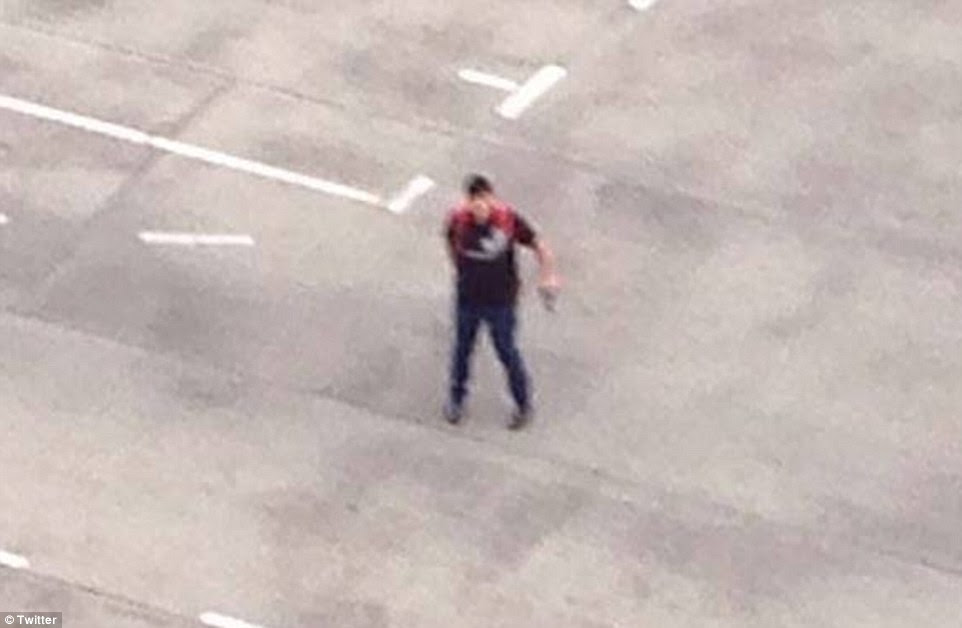 Breivik will most likely be put in isolation until his cell is searched and his computer is searched for evidence.

Daily Mail paints the boy as a loner who was bullied and targeted his peers out of revenge? Daily Mail does make mention of the 22 July anniversary. The killer did pick the date to kill for a reason.

Did the teenage killer deliberately target teenagers for REVENGE? First images of crazed loner's fresh-faced victims emerge as it's revealed he turned gun on fellow youngsters after years of bullying

The mentally ill loner who killed nine in a murderous rampage in Munich is believed to have deliberately targeted young people in revenge for years of bullying.Ali Sonboly, only 18, hacked into a teenage girl's Facebook account and invited her friends to join her at a McDonald's for free food, where he embarked upon a brutal killing spree with a semi-automatic Glock 17. Today, as the fresh young faces of his victims started to emerge, Angela Merkel said Germany mourned 'with a heavy heart'. Seven of the nine he killed were teenagers and the youngest was just 13 years old. Police described Sonboly as a 'deranged loner' and it is believed he may have been seeking revenge after years of bullying. He was 'obsessed' with computer games and had threatened to murder friends before, telling them to 'I will kill you all' in a chat room. Daily Mail Read More>>>>>>

Ali Sonboly used Facebook to lure children into McDonalds. Pretending to be Selina Akim who promised to buy items for anyone who showed up at McDonalds: 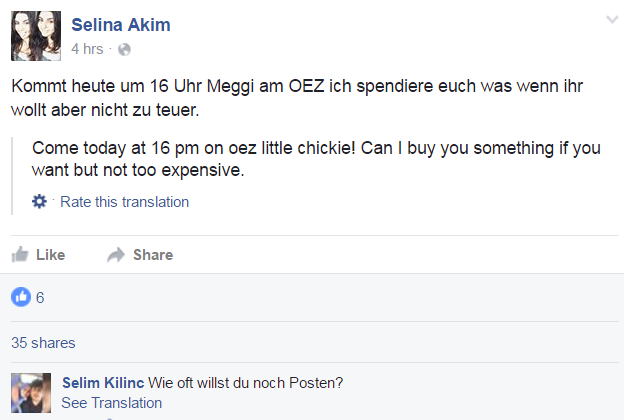 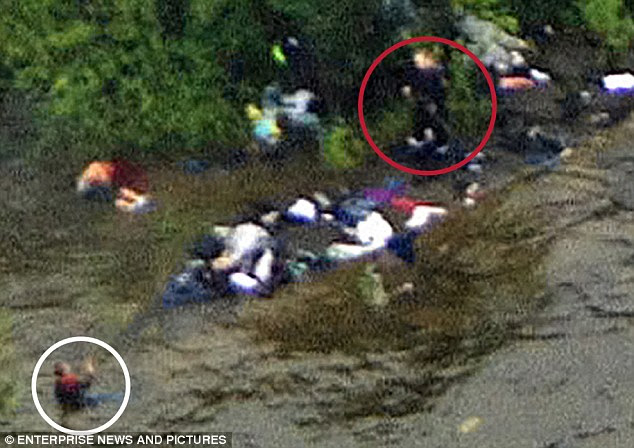 The media falsely labeled Anders Behring Breivik as a 'Christian' when in fact Breivik was a Nationalist who had sympathies with Muslim terrorists if not an actual convert to Islam himself. There is evidence that Breivik had many Muslim Male lovers. Breivik was a Sodomite, and he liked young Muslim boys.

Daily Mail on the possible link between the two killers:

Munich murderer, 18, 'had a picture of mass killer Anders Breivik as his WhatsApp profile' as police probe 'obvious link between two'

Munich maniac Ali David Sonboly was obsessed with mass shootings and even had a photograph of notorious murderer Anders Breivik as his WhatsApp profile picture, according to his former classmates. The 18-year-old killer, who police described as being 'deranged', may have planned his attack to coincide with the fifth anniversary of the Norwegian's massacre, prosecutors have said. Police who searched the Iranian-German's room in his parents' house - two miles from where he murdered nine helpless people - found written material on attacks and 'spree shootings'. According to German newspaper Bild.de, his former classmates at his school said Sonboly used an image of Breivik - who brutally murdered 77 people in July, 2011 - as his picture on WhatsApp. Daily Mail Read More>>>>>>>