Dallas shooter scrawled letters in blood at parking garage
DALLAS – The shooter who killed five Dallas police officers taunted authorities during two hours of negotiations, laughing at them, singing and at one point asking how many officers he had shot, Police Chief David Brown said Sunday. Micah Johnson, a black Army veteran, insisted on speaking with a black negotiator and wrote in blood on the wall of a parking garage where police cornered and later killed him, Brown told CNN's "State of the Union." Johnson, who was apparently wounded in a shootout with police, wrote the letters "RB" and other markings, which investigators are trying to decipher by looking through evidence from Johnson's suburban Dallas home, Brown said. Fox Read More>>>>> 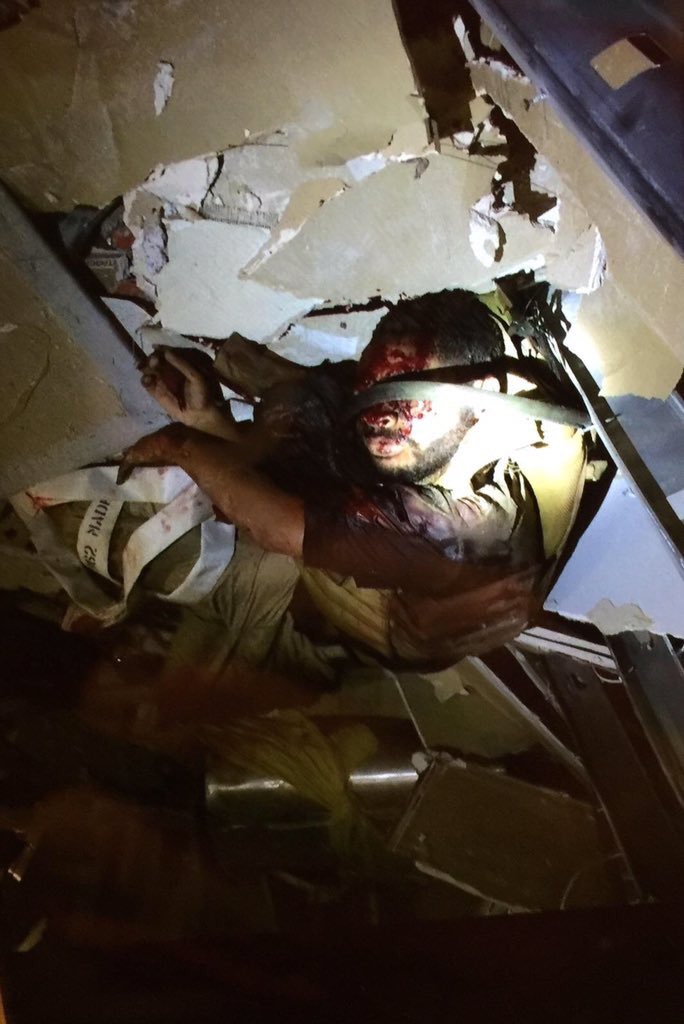