Nothing will be seen but murder, nothing will be heard but the clash of arms and blasphemy.  Our Lady of La Salette 19 Sept. 1846 (Published by Mélanie 1879)

The true faith to the Lord having been forgotten, each individual will want to be on his own and be superior to people of same identity, they will abolish civil rights as well as ecclesiastical, all order and all justice would be trampled underfoot and only homicides, hate, jealousy, lies and dissension would be seen without love for country or family Our Lady of La Salette 19 Sept. 1846 (Published by Mélanie 1879)

Three people have died in a shooting near a swimming pool in Lincolnshire, police have said. The suspected gunman was among the dead in the shooting near the Castle Swimming Pool in Spalding. Lincolnshire Police, who were called to Pinchbeck Road at about 09:00 BST, said no shots were fired by their officers. Those killed are believed to be two women and a man. Police said they were not looking for anyone else in connection with the incident. Members of the public were urged to stay away from the area. A force spokesman said there was no indication it was a "terror-related" incident. BBC Read More>>>>> 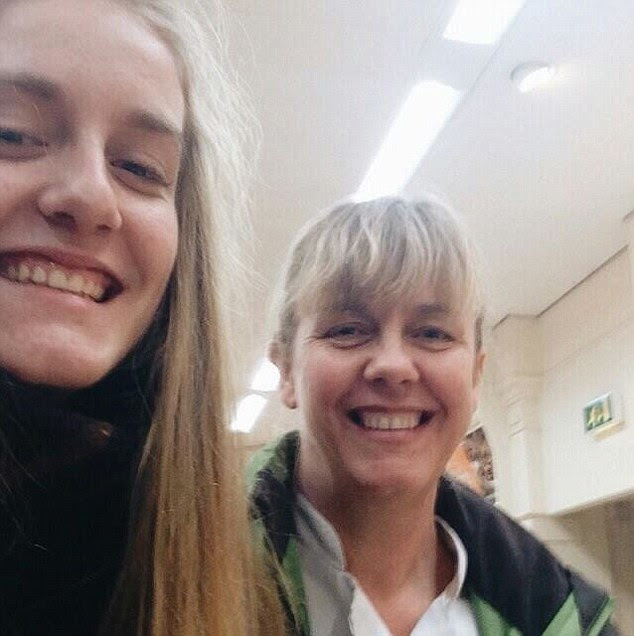 'Absolutely lovely family' destroyed as father, 57, blasts 50-year-old wife and daughter, 19, to death before turning shotgun on himself

A father-of-three is understood to have killed his wife and daughter with a shotgun before turning the weapon on himself in a suspected murder suicide outside a swimming pool. Lance Hart, 57, is believed have killed Claire Hart, 50, and Charlotte Hart, 19, at around 9am this morning in the car park of The Castle Leisure Centre in Spalding, Lincolnshire. Emergency services were called after swimmers and staff heard gunshots before the bodies of a man and his two female relatives were found in the car park. Police said that CPR was attempted on the two wounded women but they could not be saved. Claire and Lance Hart were parents to daughter Charlotte and sons Ryan, 25, and Luke, 26. Officers raided the Moulton home where the 'absolutely lovely family' had lived for the past seven years following the incident. Supt Paul Timmins said this afternoon that the weapon used in the killing was a shotgun and the victims 'were all known to each other'. A neighbour, known only as Peter, described Lance Hart, who is understood to have worked at a nearby builders' merchants, as 'the nicest guy you could ever meet' who 'would do anything for anyone'. Another neighbour described the Harts, who are believed to have got married in 1990, as the 'loveliest couple ever'. The woman, who did not wish to be named, said: 'They were an absolutely lovely family. Daily Mail Read More>>>>>>