Our Lady of La Salette On Man Who Lost All His Limbs After A Dog Licked Him.......There Will Be Plagues And Infectious Diseases..... 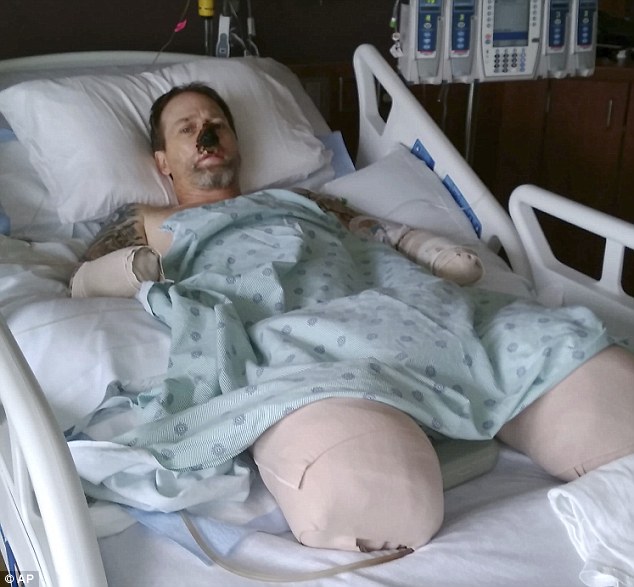 The Wisconsin man who lost all his limbs to a severe infection - caught from a dog licking his leg - still faces at least three more operations in a desperate bid to survive. Greg Manteufel, 48, has already endured seven surgeries since he was hospitalized since late June, when he went to a Milwaukee-area hospital with flu-like symptoms. On Thursday, his wife Dawn shared a picture of Greg looking forlorn in his hospital bed with a blackened nose - but insisted he was in good spirits. She said her husband was looking forward to being fitted for prosthetic limbs. Source 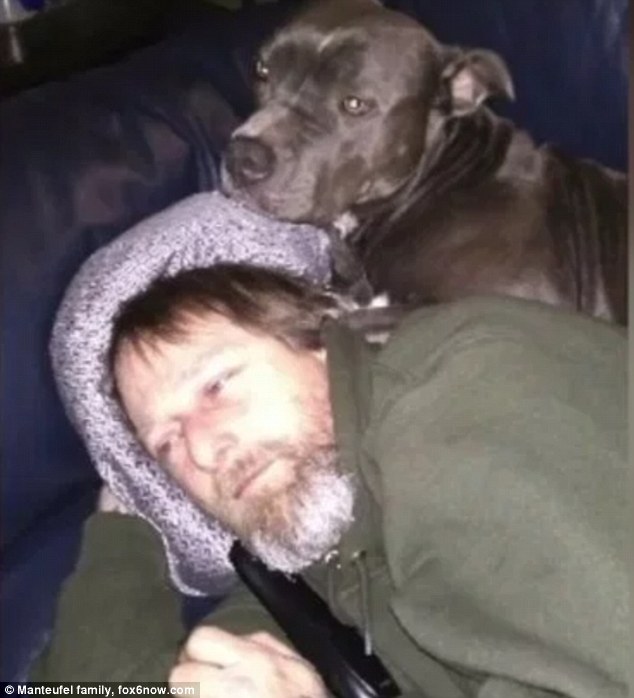 Doctors ran blood tests and discovered he'd become infected with a bacterial pathogen known as capnocytophaga canimorsus, which is found in the saliva of healthy dogs and cats but can lead to infection in humans who are immunocompromised. Source